Story Code : 844657
Islam Times - The Al-Alam news channel correspondent from Yemen stated that the Yemeni forces managed to shoot down a "Tornado" warplane for the Saudi aggression in Al-Jawf region on Friday evening.
The correspondent quoted a spokesman for the Yemeni Armed Forces as saying that the plane was shot down with an advanced air-to-surface missile and possesses modern technology, indicating that that plane belonging to the Saudi aggressive coalition was shot down, while carrying out aggressive missions.

A spokesman for the armed forces added in a statement carried by Al-Masirah channel, that the sky of Yemen is not for a walk and the enemy must count a thousand accounts for that.

Al-Alam news channel correspondent explained that the fate of the crew of the Saudi war plane that was shot down is still unknown and that search for it is ongoing.
Share It :
Related Stories 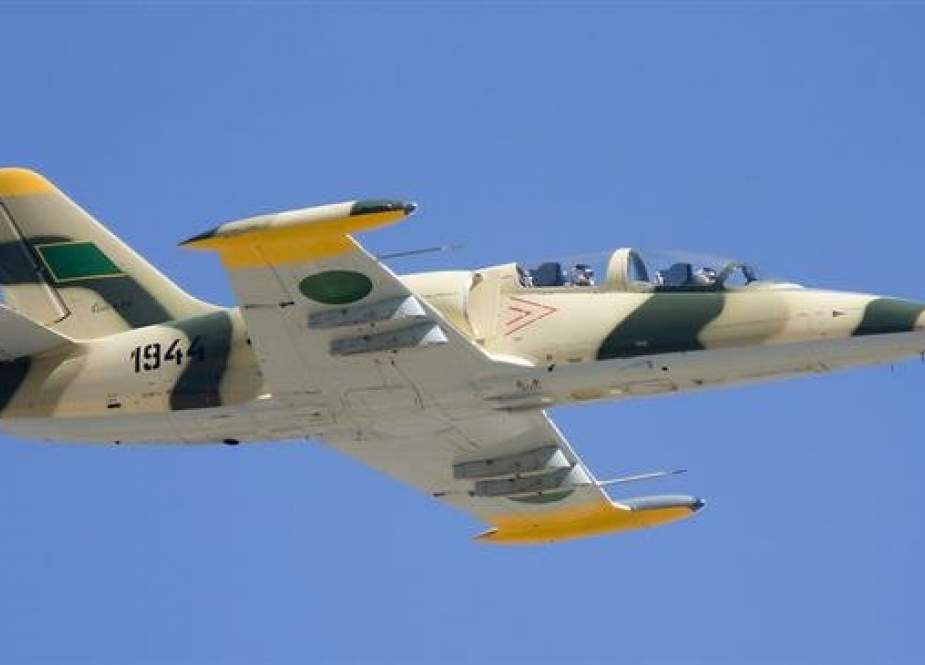 Turkey Raises Stakes in Syria, Libya and Puts Relations With Russia to Test
Al Shabaab Militants Killed At least 12 Somali Soldiers in Attack on Base
Palestinian Response to Any Israeli Aggression Will Be Unprecedented: Secretary General Nakhala
Haftar Met Russian DM for Talks on Resolving the Conflict in the North African State
Dutch FM Due in Tehran for Bilateral Talks
Demonstrations Held in Bahrain on Anniversary of February 14 Uprising

Creator Of BioWeapons Act Says Coronavirus Is Biological Warfare Weapon
But Would Anyone Notice? CNN Breaks ‘Report’ of Syrian Airstrikes… from 2018
6,032 Bodies Found in New Burundi Mass Graves
Ex-FBI Deputy McCabe: 'I Don't Think I Will Ever Be Free of This President, His Maniacal Rage'
Zarif's Full Interview with NBC News