“I hereby declare Mohammad Ashraf Ghani as the elected president of the Islamic Republic of Afghanistan for the next five years,” she said.

Earlier on Tuesday, Sediq Sediqqi, spokesman for the president, told a news conference the next move for the government is to form an inclusive team for talks with the Taliban after an expected deal between the insurgents and the US later this month.

“About the details of the reduction in violence, on how to implement it, the Afghan security forces are working in close collaboration with the US partners,” he said.

According to initial results announced in December, Ghani secured the minimum 50%-plus-one-vote in the first round, leaving no room for a rerun.

Fazel Ahmad Manawi, a senior member of Mr. Abdullah’s team, had said hours before the announcement that “neither the institution called independent election commission has legitimacy in our eyes, nor the result they might announce.”

Supporters of Mr. Ghani’s leading challenger, Abdullah Abdullah accuse Afghanistan’s election commission of favoring Mr. Ghani and have threatened to form a parallel government if the commission announced results that did not satisfy their grievances.
Share It :
Related Stories 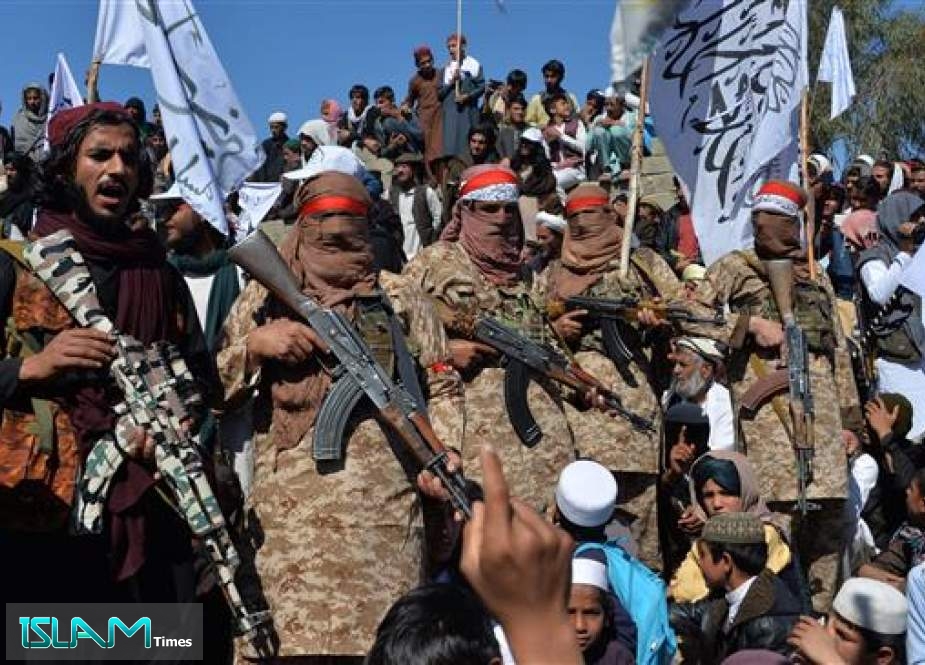 Afghanistan Has Postponed Releasing Taliban Prisoners
Islam Times - Afghanistan's government has delayed releasing Taliban militants from Prisons, a move that might plunge an already shaky peace process between Kabul and the militant group ...
Afghanistan Summons UN Official over Meeting with Abdullah
Afghanistan Has Made No Commitment to Free 5,000 Taliban Prisoners: Ghani
Afghanistan: 15 Civilians Killed in a Mine Explosion in Kunduz
Afghanistan Announces the Defeat of ISIS in Nangarhar
Afghanistan's presidential election kicks off despite Taliban threat
Afghanistan Future Ambiguous after 18 Years of War
Afghanistan: Protest condemns US airstrikes as civilian casualties rise
Comment
Iraq And Exception From Trump’s “Pullout Doctrine”
How Is Bahrain Regime Exploiting Pandemic Situation Against Shiite Citizens?
Amid Sanctions and Military Mobilization, Maduro Pens Letter Urging Americans to Question Trump
People Releasing the Bodies of Coronavirus Victims on the Streets