Story Code : 845337
Islam Times - Libyan National Army (LNA) reportedly has targeted a cargo vessel that ferried ammunition and weapons from Turkey to the embattled port of Tripoli, where the UN-backed government is headquartered, RT reported.
"The Turkish ship loaded with weapons and ammunition that docked this morning at the port of Tripoli was destroyed,” reads a short statement published by an LNA Facebook account. It didn’t elaborate on the attack, which appears to have taken place on Tuesday afternoon.

However, Brigadier Khaled Al Mahjoub of the LNA told Al-Arabiya that the vessel had arrived in violation of an arms embargo and was carrying weapons for armed militias.
Share It :
Related Stories 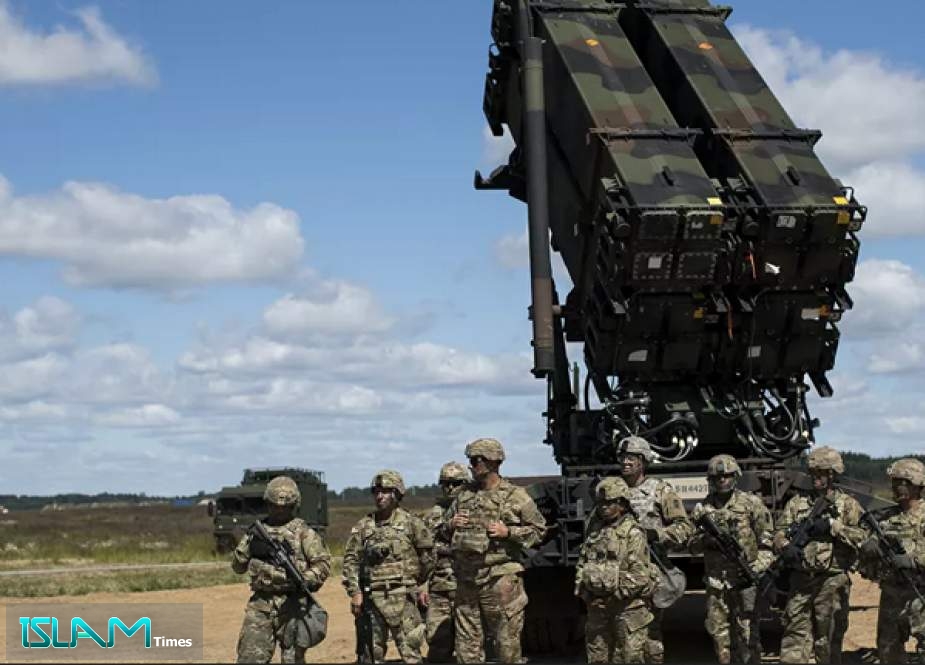