Story Code : 845433
Islam Times - A United Nations rapporteur said on Tuesday the US assassination of Iran’s top anti-terror commander Lieutenant General Qassem Soleimani was in breach of international norms and the UN charter.
Agnes Callamard, the UN special rapporteur for extrajudicial summary or arbitrary executions, made the remarks in a briefing in Geneva, saying, “The targeted killing of General Soleimani has breached many international norms that are at the heart of the UN system and the heart of UN charter.”

"The UN Charter was predicated on the notion that we should do all we can to prevent armed conflict and that the use of force should be very much narrowed down to very few scenarios,” Callamard said.

"The targeted killing of Mr. Soleimani completely swept away the standard related to extraterritorial use of force by a state. It targeted a state official while in the past it was mostly non-state actors or only non-state actors that had been targeted," she added.

The UN special rapporteur stressed that the assassination of the top Iranian commander set a dangerous precedent that could "be a recipe for disaster.”

Both commanders were admired by Muslim nations for eliminating the US-sponsored Daesh Takfiri terrorist group in the region, particularly in Iraq and Syria.

Soon after General Soleimani’s assassination, Leader of the Islamic Revolution Ayatollah Seyyed Ali Khamenei said Washington was to face a “harsh revenge” for the atrocity.

On January 8, the IRGC unleashed volleys of ballistic missiles at the American military airbase of Ain al-Assad in Iraq’s Anbar Province, which housed US forces. The Leader later described the retaliatory strikes as “only a slap.”

The US assassination of the top Iranian commander sent shock waves across the world while, at the same time, forging greater unity in the region against US interventionism.

Iraqi lawmakers also took action by unanimously approving a bill, demanding the withdrawal of all foreign military forces led by the United States from the country.
Share It :
Related Stories 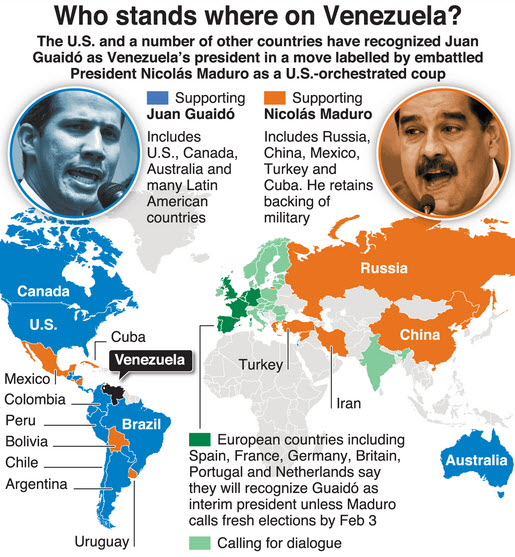