Story Code : 845852
Islam Times - Earlier, the Taliban movement said that it is fully committed to implementing a peace deal with the United States.
Taliban and Afghan forces have agreed to reduce violence in Afghanistan for seven days from midnight (1930 GMT), according to Reuters, citing an Afghan official.

"The reduction in violence will start on 22 February and will last a week," Javed Faisal, director of the National Security Council of Afghanistan said.

The Taliban have been leading insurgency against the Afghan government since the early 2000s.

Since 2018, the United States and the Taliban have been attempting to negotiate a peace deal that would ensure the withdrawal of foreign troops from Afghanistan in exchange for the movement's guarantee that the country would not become a safe haven for terrorists. The talks, however, have excluded the Afghan government since the Taliban refuse to engage in a dialogue with it.

Afghanistan has long been suffering from an unstable security situation. The government has struggled to contain the Taliban movement, which has been waging a war against Kabul for almost two decades.
Source : Agencies
Share It :
Related Stories 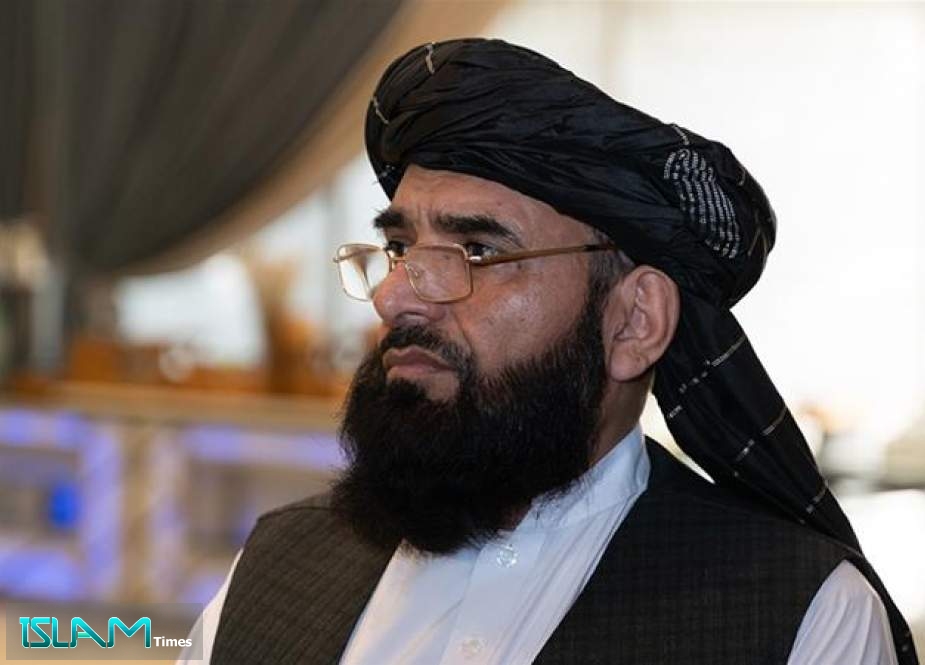