Story Code : 846157
Islam Times - The Turkish military and Turkish-backed militias and Syrian forces became engaged in a shooting war in Syria's Idlib province following a Syrian artillery attack on a Turkish observation post last week. Damascus began an operation in the province in December amid repeated attacks on its forces by terrorist militants freely operating in the region.
The Syrian Army has warned that its air defences would shoot down any aircraft violating the country's airspace.

According to the military, air defence troops have received orders to defend the country's airsapce "by all available means."
Share It :
Related Stories 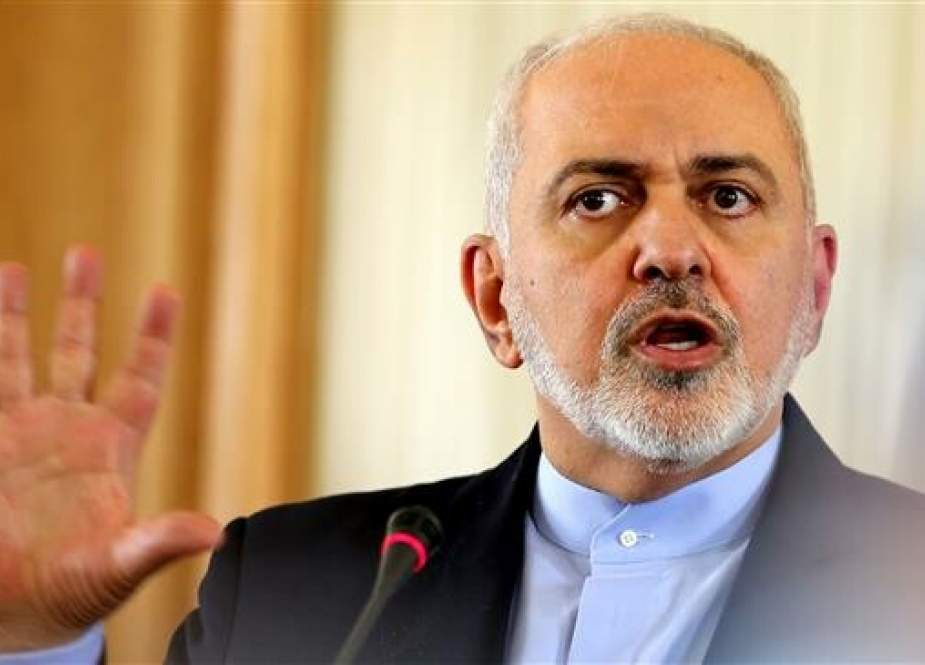