Story Code : 846366
Islam Times - Iranian Parliament Speaker Ali Larijani said on Sunday that unfortunately, the EU has only been talking about the nuclear deal for a year.
In a meeting with Austrian Foreign Minister Alexander Schallenberg late on Sunday, he added that Austria had good cooperation with Iran during nuclear talks, hoping that his visit will help promote ties.

Criticizing European states for their stances regarding the JCPOA, Larijani said that the EU is only speaking about the deal and Iran's economic interests have not yet been met.

If it had not been for the sacrifices of Lieutenant General Qasem Soleimani, the crisis of Daesh would prevailed in the region, he said, noting, "We got engaged with Daesh, but Trump chanted slogans and you know well that who created Daesh."

Iranian speaker criticized the EU's Instrument in Support of Trade Exchange (INSTEX) for its inefficiency in ensuring Iran's interests, saying that it is useless.

Austrian foreign minister, for his part, expressed pleasure over his visit to Tehran, saying that Iran is a beautiful and civilized country.

All efforts should focus on maintaining JCPOA, he said.

Given the depth of ties between Iran and Austria and Europe, actions can be taken in line with confidence building across the region, Schallenberg said. 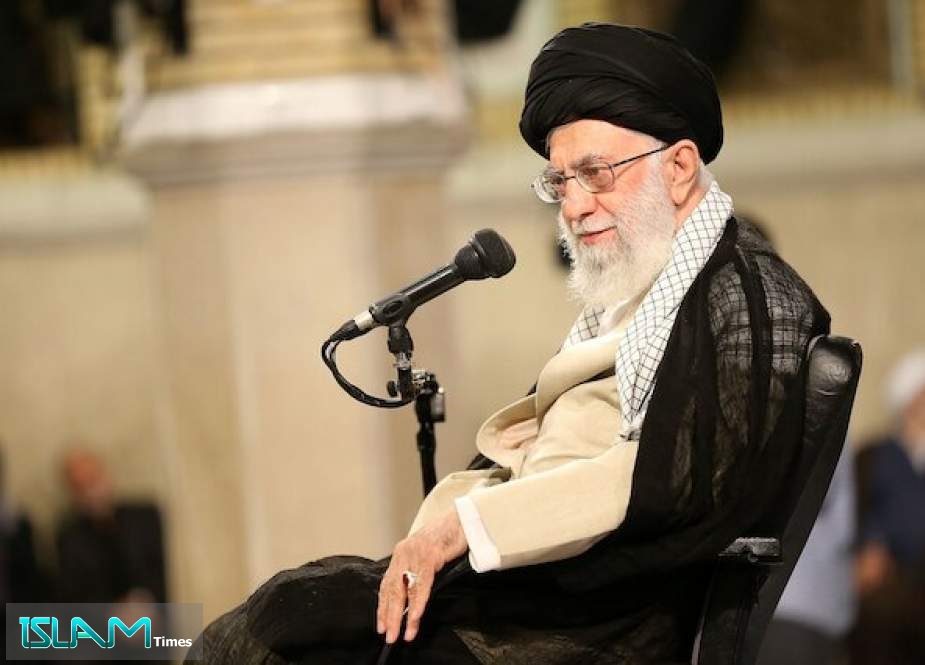