Story Code : 846655
Islam Times - Commenting on the ties between the two countries, Trump also stated he is optimistic about a comprehensive trade deal with India and urged New Delhi to fight against terrorism together with Washington.
According to the US president, who is in India on an official visit, the two deals signed with New Delhi involve US military helicopters.

"This has been a very productive visit for both of our countries. "Earlier today, we expanded our defense cooperation with agreements for India to purchase more than $3 billion of advanced American military equipment, including Apache and MH-60 Romeo helicopters, the finest in the world".

"These deals will enhance our joint defense capabilities, as our militaries continue to train and operate side by side", Trump said during a joint press conference with Indian Prime Minister Narendra Modi.

According to reports, the deals stipulate acquisition of 24 MH-60R Seahawk multi-mission maritime aircraft for the Indian Navy and also six Apache attack helicopters.

The US president previously addressed a large rally in the city of Ahmedabad, promising to fight against Islamic terrorism, and later visited the famous Taj Mahal, before leaving for the Indian capital to hold talks with Prime Minister Modi.
Share It :
Related Stories 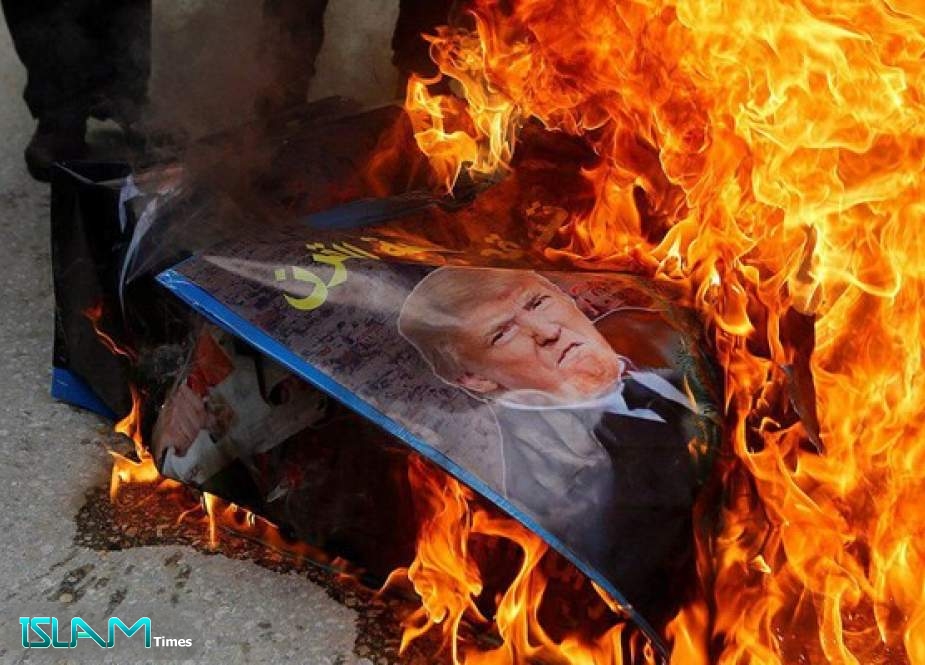 Iranian Lawmaker Offers $3 Million Reward for ’Whoever Kills Trump’
Islam Times - An Iranian lawmaker reportedly has offered a $3 million reward to anyone who killed US President Donald Trump who ordered assassination ...
Erdogan Expresses Hope to Discuss F-35 Exports with US Despite Trump’s Threats
Bolton excluded from Afghanistan policy amid disagreement with Trump
Monsters Walk the Earth. Why These Three Countries Are the Real Troika of Evil
Pompeo’s doubts on so-called deal of century 'may be right,' Trump says
Israel's Netanyahu plans to name new settlement in Golan after Trump
US Senator Bernie Sanders seeks second presidential bid, calls Trump 'embarrassment'
Despite full-throated defense at the time, Kelly backtracks on Trump’s Muslim ban
Comment
Homeless Stuck on the Streets During Coronavirus Lockdown