Story Code : 846933
Islam Times - Sen. Bernie Sanders, the apparent frontrunner in the Democratic presidential race, said he would not attend this year’s American Israel Public Affairs Committee (AIPAC) conference, saying that the group offers a platform to leaders who “express bigotry.”
Sanders wrote on Twitter Sunday that he would not attend the conference held by the pro-Israel lobbying group because he is “concerned about the platform AIPAC provides for leaders who express bigotry and oppose basic Palestinian rights.”

“The Israeli people have the right to live in peace and security. So do the Palestinian people,” he said.

“As president, I will support the rights of both Israelis and Palestinians and do everything possible to bring peace and security to the region.”

The American Israel Public Affairs Committee (AIPAC) late Sunday also called out Sanders over his decision to skip its conference next month in Washington.

For his part, President Donald Trump’s former national security adviser John Bolton blasted Sanders for rejecting the pro-Israel conference and wondered whether he’d make Rep. Ilhan Omar, one of the first Muslim women elected to Congress, his secretary of state if elected president.

“America is getting a full dose of @berniesanders extremism. He glorifies communist Cuba & now he’s calling @AIPAC ‘leaders who express bigotry.’ In the past, he’s called the Israeli govt  ‘racist.’ What’s next? @IlhanMN as Sec of State?” Bolton tweeted.
Share It :
Related Stories 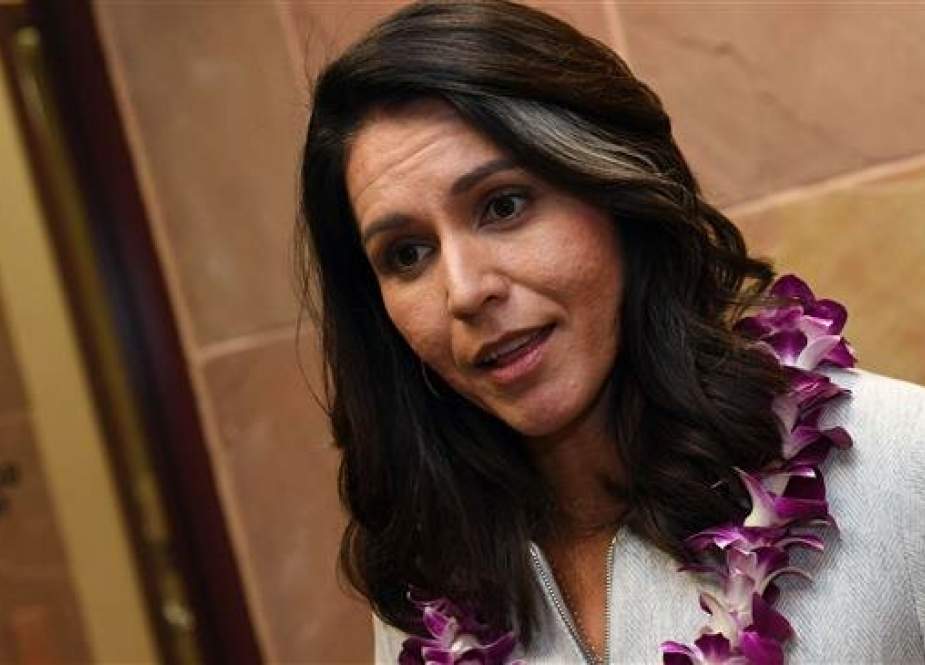