Hezbollah Will Cut Off Hands Which Attempt to Steal Lebanon’s Oil: Sheikh Daamoush

Story Code : 847370
Islam Times - Deputy Chief of Hezbollah Executive Council Sheikh Ali Daamoush stressed on Friday that the Resistance will cut off the hand which may attempt to steal Lebanon’s oil, adding that the launch of oil excavation grants all the Lebanese hope to get rid of the current economic crisis.
Sheikh Daamoush underlined the measures taken by the Lebanese ministry of public health to cope with the coronavirus, calling on all those who came from the countries where the virus has spread to abide by the regulations of ministry. 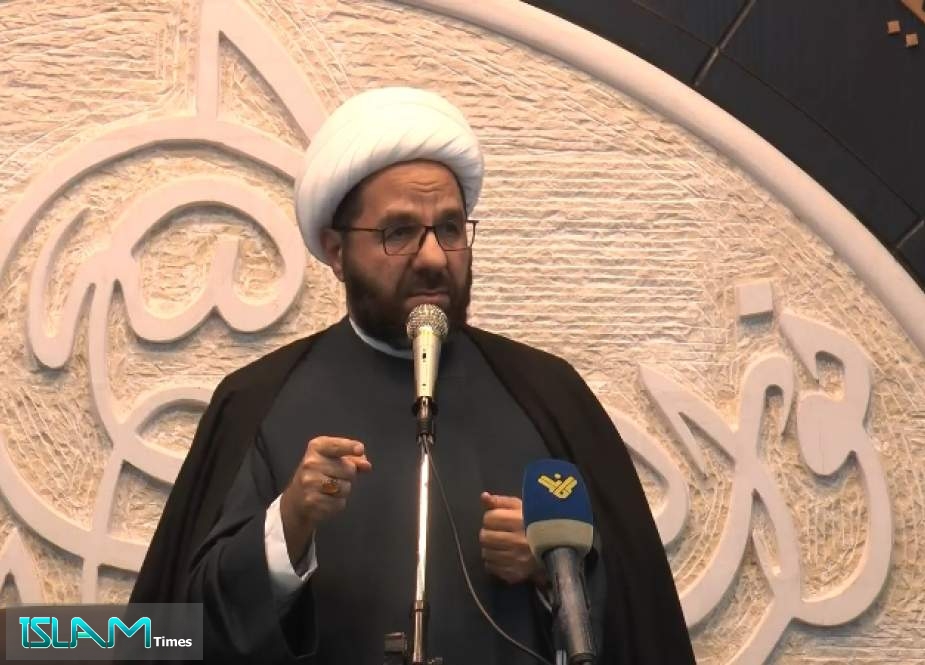