Zionists and Nazis Have Many Similarities: Leader

Story Code : 848042
Islam Times - Iran’s enmity against the U.S. and Zionism is based on logical Islamic principles; there is no racial and religious fanaticism ruling over the Iranian nation’s anti-US and anti-Zionist struggle.
That is to say, if the U.S. was not arrogant and the Zionists didn’t commit such shameful crimes, we would not have taken such stances against them. We hold no prejudice and negativity against Jews; Jews are living peacefully and comfortably in Iran.

Today, the behavior of Europeans and Americans [in U.S.], or the materialistic civilization, represents a huge contradiction. They reject the racist behavior of Nazis against the Jews; but, surprisingly, they support Zionists who share some common or similar aspects with the Nazis.

The obscenity of supporting the Zionists is no less than supporting the Nazis and Hitler; and the materialistic civilizations, of Europe and the U.S., have no response to this major contradiction.
Source : Khamenei.ir
Share It :
Related Stories 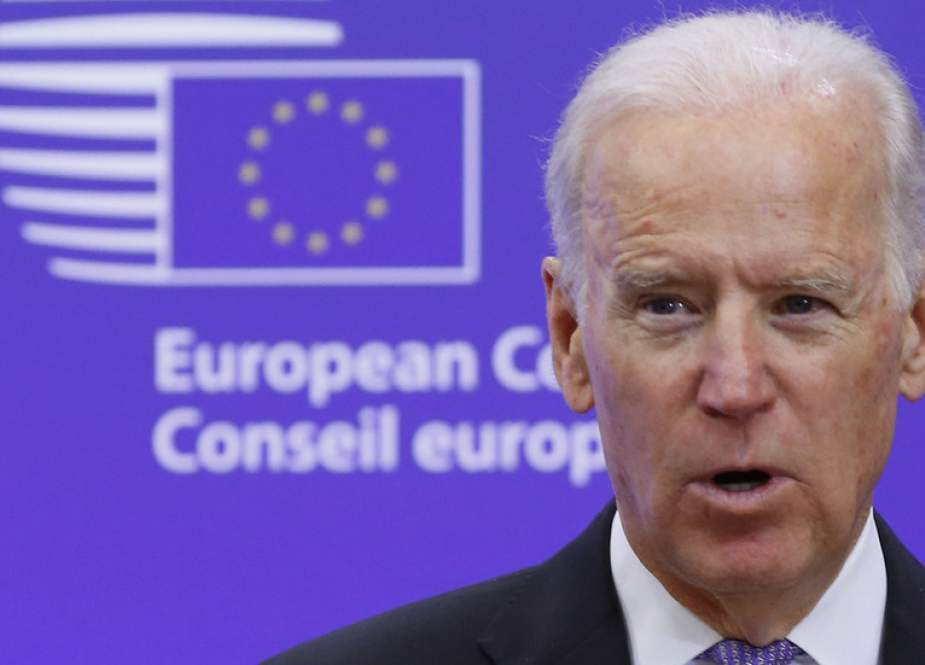