Story Code : 851922
Islam Times - Huge quantities of American-made weapons were seized in the Al-Jawf governorate, northeast of Yemen.
These advanced Saudi weapons became in large quantities in the possession of the Yemeni forces during the extensive military operation in which al-Jawf was cleared and liberated from the mercenaries and the forces of the Saudi aggression, as the Saudi forces and mercenaries escaped, leaving behind a large military arsenal of armored vehicles and military equipment.

Mohammed Naji bin Afia, one of the sheikhs of the Dahm tribe of Al-Jawf, said: "It was the stock of an entire military zone which is the sixth military zone known to be supported and which was of great importance in the battle as it occupied the border side with Saudi Arabia towards Ma'rib and is adjacent to voracity."

Observers believe that the Saudi weapons that were seized in Al-Jawf may suffice the Yemeni forces for years to come in their battle against the forces of aggression, in addition to the type of weapons that will make a significant change in the balance of the upcoming battle expected to occur to liberate the city of Ma'rib and expel the Saudi forces from them.

In addition to these large spoils in Al-Jawf Governorate, Yemeni forces seized dozens of armored vehicles, tanks, and weapons depots during the Banyan al-Marsous operation, during which the Yemeni forces managed to liberate large areas in the Naham and Ma'rib fronts.

A large military arsenal of advanced weapons, armored vehicles and machinery seized by Yemeni forces during the extensive military operations in Al-Jawf Governorate will be an additional force factor in the balance of battle with the Saudi aggression and its mercenaries.
Share It :
Related Stories 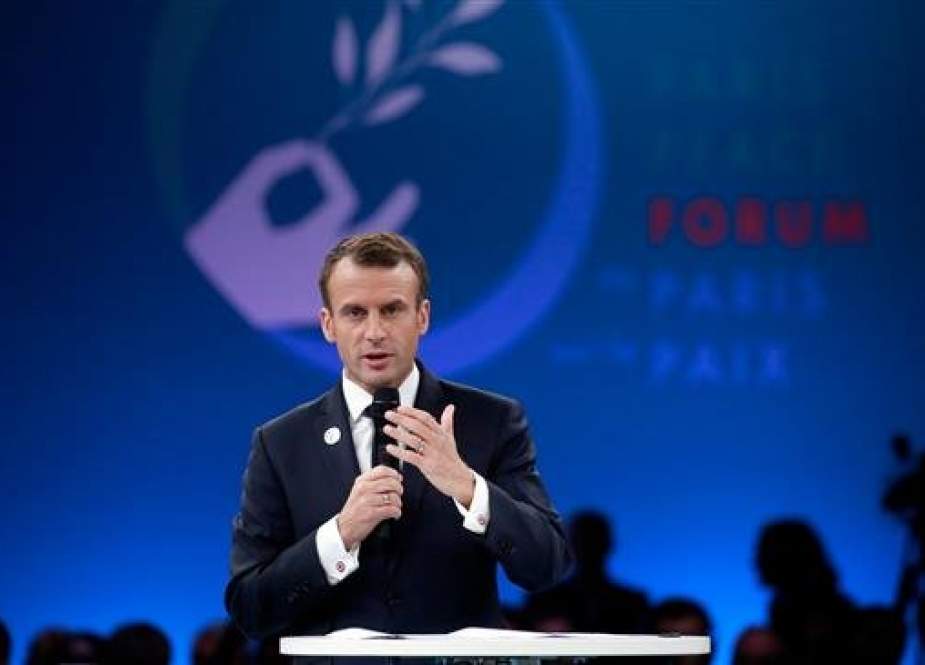 Ayatollah Khamenei Commands Holding Criminals of Martyr Fakhrizadeh’s Assassination Accountable, Vows Punishment
Will Bin Salman Do It and Execute the Two Saudi Princes?
NYT: Zionist Entity Behind Hit on Mohsen Fakhrizadeh
Mike Pompeo Was a Hostage. To Himself.
Yemeni Children as Young as Seven Being Recruited by Saudi Arabia to Kill or Be Killed
NYT: Senior ‘Israeli’ Official Brags About Scientist Fakhrizadeh’s Assassination: “World Should Thank Us”
Official: Aramco Hit by 100% Yemen-Made Missile
Yemen’s Badr-P Kills, Injures Saudi Officers, Soldiers in the Aggression’s Joint Operations Room in Marib
Trump Says FBI, Department of Justice Could Be ‘Involved’ in ‘Rigged US Election’
Featured Stories