Story Code : 852523
Islam Times - A 7.5-magnitude quake hit off Russia's Kuril Islands on Wednesday, the US Geological Survey (USGS) said, although there was no tsunami threat.
The quake hit at a depth of 59 kilometers, around 1,400 kilometers northeast of the Japanese city of Sapporo, the USGS added.

The Pacific Tsunami Warning Center said "only very small tsunami waves were generated by this earthquake and there is no further threat."

It had previously warned tsunami waves were possible for coasts in the region.

The four southernmost islands of the Kuril chain — Habomai, Shikotan, Etorofu, and Kunashiri — have been disputed between Moscow and Tokyo since the end of World War II.

The Kurils are known as the Northern Territories in Japan.
Source : AFP
Share It :
Related Stories 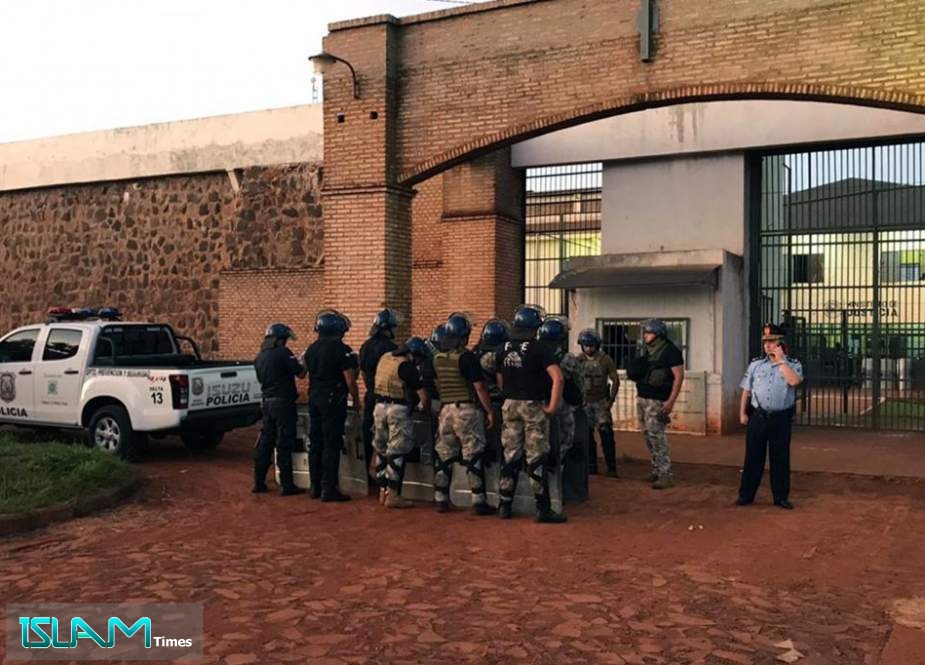 75 Prisoners Escape from Jail in Paraguay
Islam Times - The Paraguayan government has announced that at least 75 prisoners, including members of the most dangerous Brazilian gang, have escaped from a prison in the country through ...
75-year-old Bangladesh monk hacked to death
75 ISIL Takfiri militants slain in Iraqi airstrikes
75% of Palestinians vote for resistance against Israel: Survey
571 Cases of Coronavirus Confirmed: China
57 rights organizations urge UN inquiry into abuses in Yemen
57 killed as Yemen forces, pro-Saudi militants clash in Ta’izz
95.7% of Crimeans give finger to US tyrant
Comment
Turkish Occupation and its Mercenary Again Cut Off Water from Hasaka City
Trump Says Peak Deaths in US to ‘Hit in 2 Weeks,’ Extends Social Distancing Guidelines till April 30
US Troops Leaving Iraqs Qayyarah Air Base as Attacks on American Forces Increase