Iran UN Envoy: If US Does Not Heed To Intl. Demands, All Countries Should Disobey Sanctions

Story Code : 852525
Islam Times - Iran's Ambassador and Permanent Representative to the United Nations Majid Takht-Ravanchi said on Wed. that if US does not pay attention to international demands, all countries should disobey sanctions.
All countries want US to lift sanctions, he said, adding, “but if the United States does not pay attention to requests, all should not comply with sanctions.”

In his twitter account on Wed., he pointed to the increasing international pressures on the United States for lifting Iran sanctions and added, “presently, a great number of countries are supporting termination of US economic terrorism imposed against Islamic Republic of Iran.”

He pointed out that governments and congresspersons [including in the United States], UN officials and nongovernmental organizations (NGOs) urge the United States to lift sanctions against Iran in order to fight COVID-19 better.

He then reiterated, “if the United States does not heed these requests, all countries should disobey sanctions.”
Share It :
Related Stories 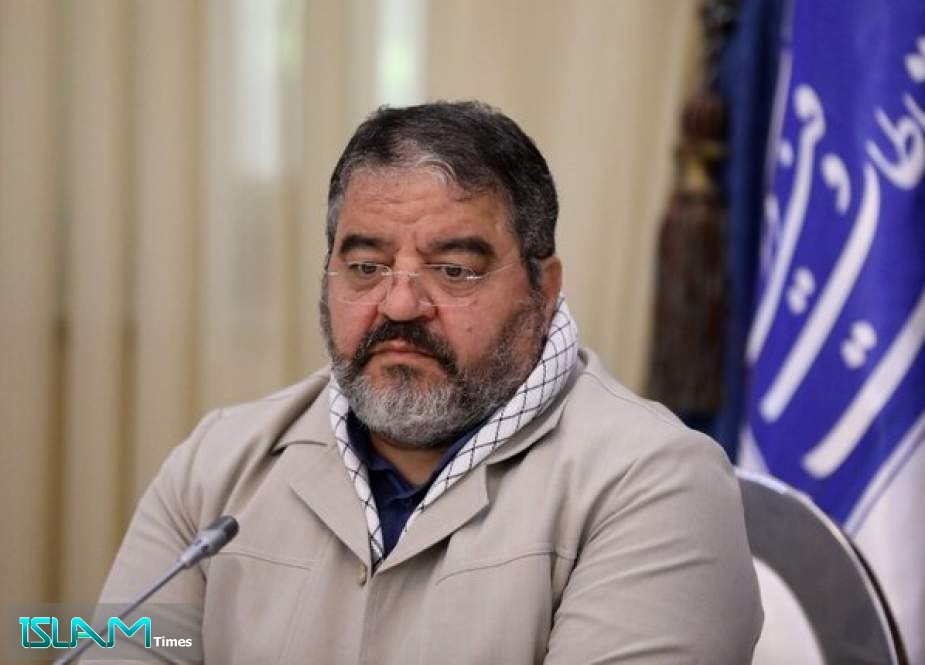