Trump Says Will He Not Impose Quarantine on New York, New Jersey, Connecticut

Story Code : 853408
Islam Times - US President Donald Trump said that he will not impose a quarantine on the three US states, hardest-hit by the coronavirus pandemic, including New York to limit the spread of the coronavirus outbreak.
"A quarantine will not be necessary," Trump announced on Twitter on Saturday, as the US death count crossed 2,100.

The United States has now recorded more than 122,000 cases of the disease, the most of any country in the world.

Earlier on Saturday, Trump said he was considering imposing a quarantine on New York, New Jersey and after being accused of complacency in regard to the coronavirus pandemic spreading across the country.

Trump said he was mulling the quarantine, while, at the same time, he urged Americans to get back to work quickly.

Trump said he wanted the nation to reopen the economy that has been shut down by the pandemic.

However, he said given the scope of the pandemic, he was not sure whether businesses would reopen any time soon.

Asked whether he thought the US economy would get back on its feet by April 12th, Easter Sunday, Trump said, "We'll see what happens."

He asked GM to start its new duty without any waste of time.

In related news, a group of lawmakers on Friday evening denounced Trump's intention to disregard provisions in the recently-passed $2 trillion coronavirus relief package—the Coronavirus Aid, Relief, and Economic Security Act or CARES—that would provide crucial oversight of $500 billion in taxpayer money already poised to be a "Wall Street slush fund."

The lawmakers complained that the relief package bill Trump signed into law on Friday was far from perfect.

In addition, critics noted that during the signing of the bill, the much-publicized social distancing was visibly absent among the group gathered at the Oval Office.

Several Republican members of Congress, Trump’s Cabinet, and members of the coronavirus task force, were tightly packed in the Oval Office as Trump signed the CARES Act.

Their proximity was a clear violation of the guidelines set by the government and its medics that say gatherings of more than 10 people should be avoided to help stop the outbreak.
Share It :
Related Stories 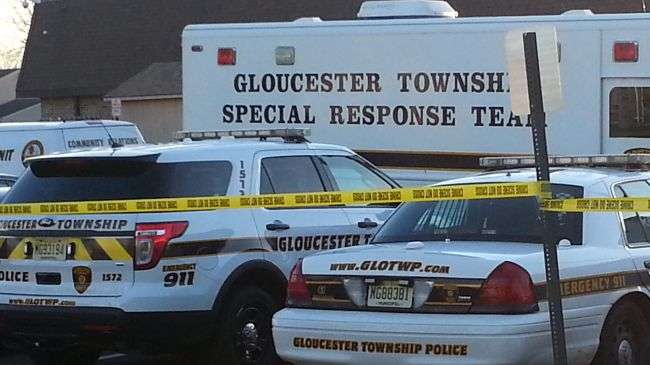