Story Code : 854407
Islam Times - The number of confirmed coronavirus cases around the world has soared past one million and fatalities have topped 50,000 as the United States reported the highest daily death toll of any country so far.
Despite more than half the planet living in some form of lockdown, the virus is continuing to spread rapidly, and to claim lives at an alarming pace, with the US, Spain and Britain all seeing their worst days yet.

The United States now accounts for around a quarter of all known infections around the globe, and its death toll is rocketing up.

About 6,000 people have died in the US outbreak, according to a tally by Johns Hopkins University, more than 1,100 of them in the last day.

White House experts say between 100,000 and 240,000 Americans could ultimately die from the disease.

Europe has been at the center of the crisis for weeks, but there have been signs that the epidemic could be approaching its peak there.

Spain and Britain saw record numbers of new deaths in a 24-hour period — 950 and 569 respectively.

Italy and Spain together account for almost half of the global death toll, but experts say the number of new infections in both countries is continuing to slow.

“The data show the curve has stabilized” and the epidemic has entered a “slowdown” phase, Spanish Health Minister Salvador Illa said.

In Britain, Prime Minister Boris Johnson vowed to “massively increase testing” as his health minister said the aim was 100,000 tests a day within weeks.

Johnson, who has himself tested positive for COVID-19, has been criticized for his government’s failure to provide widespread screening, particularly for frontline health workers.

Britain was also rushing to build field hospitals, with the government saying Friday it would erect two new facilities to cope with 1,500 extra patients.

In Russia, President Vladimir Putin extended paid non-working days until the end of April as the number of confirmed cases jumped by more than a quarter to 3,500.

The virus, meanwhile, is beginning to get a grip on the developing world, where experts have warned of disasters among communities already ravaged by poverty.
Share It :
Related Stories 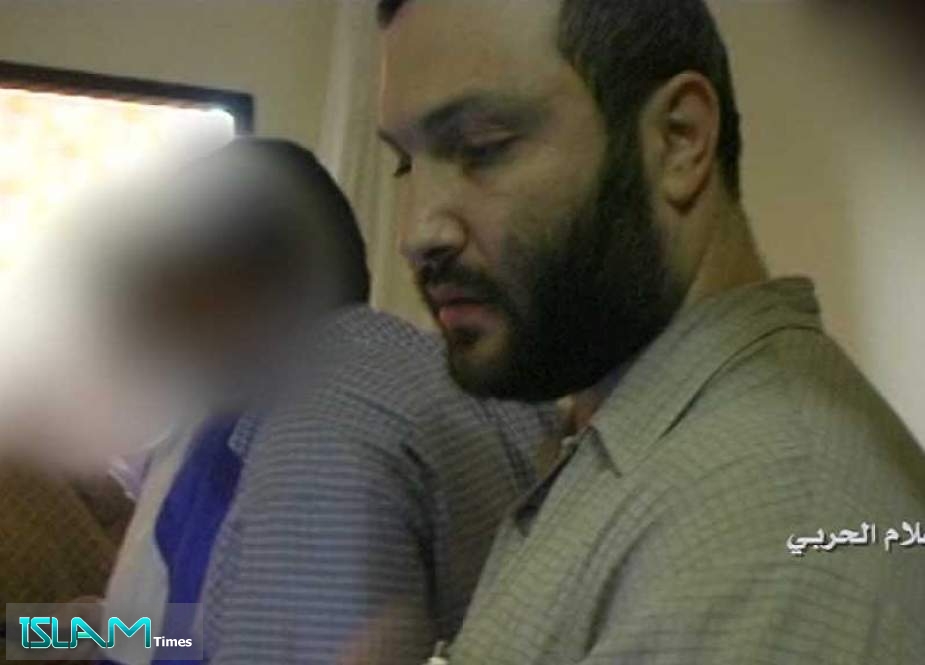