Story Code : 855519
Islam Times - The Saudi-led coalition, waging a brutal aggression against Yemen since March 2015, will announce at midnight on Wednesday it is halting military operations nationwide, Reuters news agency quoted three sources familiar with the matter as saying.
The agency reported that the move aimed at supporting a UN ceasefire initiative.

The suspension in fighting, expected to go into effect on Thursday, was agreed in part to avoid a potential outbreak of the new coronavirus in Yemen, where no cases have yet been reported, two of the sources told Reuters.

Mohammed Abdulsalam, spokesman of Ansarullah revolutionary movement (also known as Houthis), said his group has sent to the United Nations a comprehensive vision which includes an end to the war and to “the blockade” imposed on Yemen.

“(Our proposal) will lay the foundations for a political dialogue and a transitional period,” Abdulsalam said in a Twitter post on Wednesday.

The parties are expected to convene via video conference to discuss the proposal which calls for a nationwide ceasefire, including halting all air, ground and naval hostilities, and for the parties to ensure compliance by forces on frontlines.

The United Nations and Western allies have been pointing to the threat of coronavirus to push Yemen’s combatants to agree to fresh talks to end a war that has killed or injured tens of thousands of people and left millions vulnerable to disease.
Share It :
Related Stories 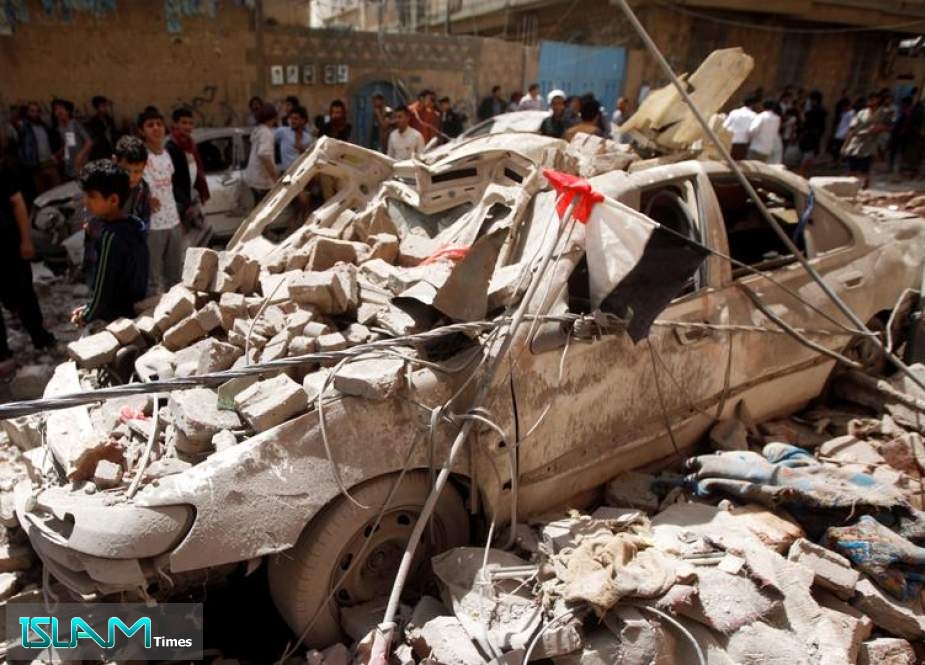