Story Code : 860099
Islam Times - As the United States forced Saudi Arabia to end the oil price war with Russia, US President Donald Trump issued an ultimatum to Saudi leaders.
During a phone talk with the Crown Prince of Saudi Arabia, Mohammed bin Salman, on April 2, Trump said that if OPEC does not begin to reduce oil production, it will not be able to prevent US lawmakers from passing a law on the withdrawal of US troops from the kingdom, Reuters reported citing sources.

The threat to destroy the 75-year-old strategic alliance was at the center of a campaign to pressure Riyadh, which led to a landmark global agreement to cut oil supplies. 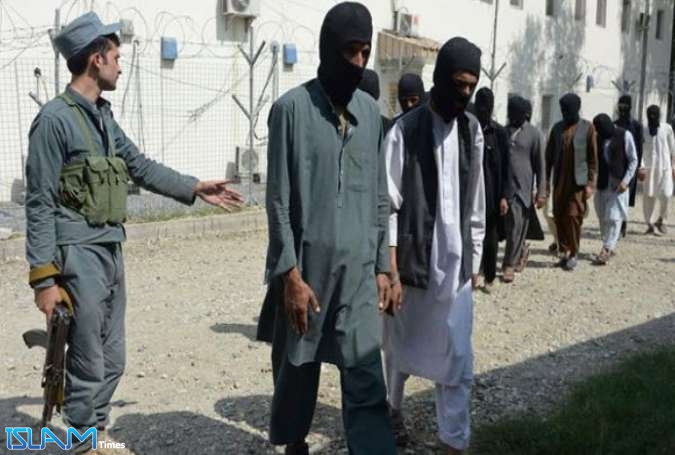