Trump Predicts Coronavirus Death Toll in US Could Reach 100,000

Story Code : 860626
Islam Times - Donald Trump predicted the coronavirus fatalities in the US could reach as high as 100,000, a projection that was far worse than he had forecast just weeks ago.
Less than two weeks ago, Trump said at a White House press briefing that between 50,000 to 60,000 people would die of the virus.

“We’re going to lose anywhere from 75, 80 to 100,000 people,” the president said in a virtual “town hall” meeting at the Lincoln Memorial hosted by Fox News on Sunday night.

Even though he said, “That’s a horrible thing. We shouldn’t lose one person over this,” he credited himself with precluding the toll from getting worse.

A day earlier, Trump told reporters at the White House that "this will be probably the toughest week."

Trump’s remarks come as about half of the US states have now moved toward at least a partial ending of lockdowns as the number of new cases has begun to fall or level off.

There have also been protests in some cities across the country against the shutdown, with Trump supporting the protesters, calling them “good people.”

In a tweet on Friday morning, Trump described protesters in Michigan as "very good people," suggesting that the governor should reach a deal with them.

On Thursday, hundreds of people, many of them carrying guns, took to the streets in the Michigan Capitol to protest against Gov. Gretchen Whitmer's extension of the state's stay-at-home order by another two weeks, to May 15.

“We can’t stay closed as a country (or) we’re not gonna have a country left,” Trump said on Sunday.

The US president also predicted that there will be a vaccine against Covid-19 by the end of the year, an assessment that clashes with what some public health experts say.

“I think we’re going to have a vaccine by the end of the year. The doctors would say, well you shouldn’t say that,” Trump said. “I’ll say what I think ... I think we’ll have a vaccine sooner than later.”

Dr. Anthony Fauci, a key member of the Trump administration's coronavirus task force, and other health experts, believe that it could take a year to 18 months before a vaccine can be available.

Trump also said that students should return to schools and universities in fall despite admitting that the disease would come back.

“This virus will pass,” he said. “It will go. Will it come back? It might. It could,” but said, “We’ll put out the embers, we’ll put out whatever it may be. We may have to put out a fire.”

Elsewhere in the interview, Trump confirmed that the US intelligence officials had warned him about the virus, which originated in China, in a briefing in January, but said it was characterized as though “it was not a big deal.”

“On Jan. 23, I was told that there could be a virus coming in but it was of no real import,” Trump said.

“It was a brief conversation and it was only on Jan. 23. Shortly thereafter, I closed the country to China.”

On Jan. 30, Trump ordered to block entry by most foreign nationals coming from China, a move that came only after major American airlines had already canceled flights.

Trump, whose administration has been criticized for mishandling the crisis, has repeatedly celebrated his decision, announced on 31 January, to prevent foreign nationals from entering the US who had traveled to China in the previous fortnight.

However, approximately two million visitors from Italy and other European countries arrived in the US during February, but the government did not block travel from those countries until mid-March, Dr. Anne Schuchat of the US Centers for Disease Control and Prevention (CDC) said.

“The extensive travel from Europe, once Europe was having outbreaks, really accelerated our importations and the rapid spread.

“I think the timing of our travel alerts should have been earlier.”
Share It :
Related Stories 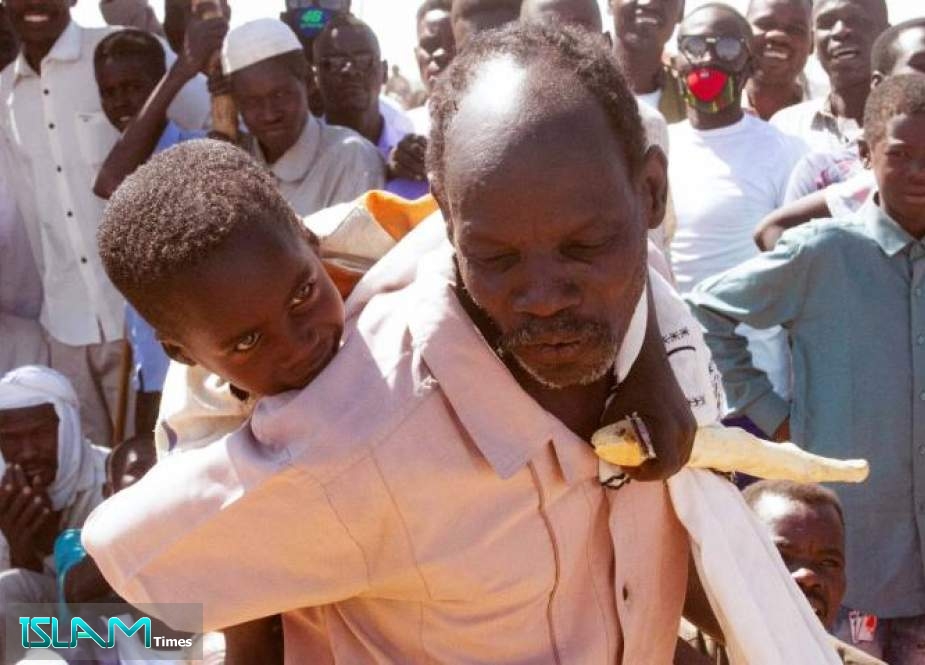