Story Code : 862220
Islam Times - As 10,899 more coronavirus infections were reported across Russia on Tuesday morning, the nation is now the second most-affected in terms of cases, leaving Spain in third place.
Overall, Russia has had 232,243 confirmed cases since the start of the outbreak, the country’s disease response officials said. By this metric the nation is trailing only behind the US, which has had nearly 1.35 million cases, according to Johns Hopkins University.

At the same time, Russia has relatively few deaths from Covid-19 than some other European countries. A total of 107 people died over the last 24 hours, bringing the nationwide death toll to 2,116.

More than 43,500 patients in Russia have recovered.

The number of the newly-recorded Covid-19 cases in the country was growing slowly during the first weeks of the outbreak, but has surged recently. The authorities explained the change by the rapid increase in mass testing.

On Monday, President Vladimir Putin ended the ‘paid holiday’, introduced over a month ago to encourage people to stay at home, and allowed regional governments to relax quarantine measures in areas less affected by the coronavirus.

In Moscow, factories and construction companies were allowed to resume work from Monday. However, the mandatory self-isolation regime was extended to the end of the month, as the capital and the surrounding region remain Russia’s top Covid-19 hotspots. Moscow Mayor Sergey Sobyanin also ordered residents to wear masks and gloves in shops and on public transport, and to maintain social distancing.
Share It :
Related Stories 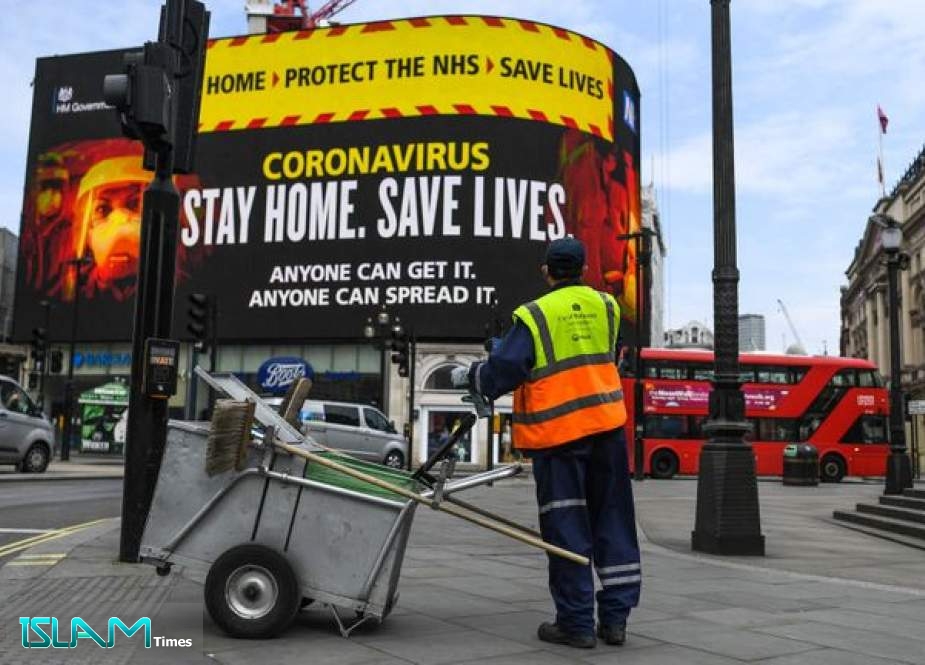