Story Code : 863943
Islam Times - Coronavirus might pose a threat to Yemen, but it is far from the only problem facing the war-torn country, according to the International Committee of the Red Cross’ (ICRC) spokesperson.
In addition to the raging conflict that has claimed the lives of more than 100 thousand people, Yemen is also struggling to cope with constant floods and supplies of food and clean water.

Coronavirus cases continue to rise in Yemen, with authorities reporting that two additional people have died of the virus and 19 more people have contracted the disease in the past 24 hours, Sputnik reported.

So far the war-torn country has registered 28 deaths and more than 160 confirmed cases (though reports allude that the numbers are much higher) but authorities fear that it is only a matter of time until the situation spirals out of control.

The primary reason for this worry is Yemen's poor health system. According to estimates, Yemen has no more than 500 ventilators and 700 ICU beds nationally, whereas there is only one oxygen cylinder available per month for every 2.5 million people.

Half of Yemen's health facilities aren't functioning properly, and about 20 percent of the country's 333 districts have no doctors.

To make things worse, Yemen is also struggling to test all those who suspect they contracted the disease. At the moment, according to reports citing the World Health Organization, the country has only obtained 6500 test kits with the WHO sending an additional supply of 32 thousand others but in a state where more than 40 thousand people out of the country's total 30 million population could die because of complications caused by COVID-19, that amount will definitely not suffice.

Addressing the situation in Yemen, Yara Khawaja, the spokeswoman for the ICRC, defined the situation as "catastrophic" and explained that the situation could only get worse if the war continues.

Armed with American and British ammunition and European warplanes, among other Western-supported military hardware, the Saudi-led coalition invaded Yemen in 2015. Since then, over 100,000 people have been killed, according to the US-based Armed Conflict Location and Event Data Project (ACLED).

The Saudi-led aggression and an accompanying blockade of Yemen continue despite the coronavirus pandemic and the impoverished country’s urgent need for medical supplies.

The five-year war has already led to what a UN report called the worst humanitarian crisis in the world, with 80 percent of the population in need of assistance and protection; 70 percent are considered to be "food insecure".

"(Apart from the fact that) 81 percent of the country live below the poverty line and 70 percent have no access to clear water, the Yemenis are suffering from a long list of other vulnerabilities," said Khawaja.

One such threat is flooding. The end of April has seen some of the most powerful floods in recent years. The reports of international relief organizations have even suggested that more than 100 thousand people across Yemen have been impacted by floodwater, which at times cost them the bare minimum they had.

The heavy rains have also led to the increase of cholera cases in the country. More than 110 thousand cases have been registered so far, and just as in the case of COVID-19, that number is expected to grow too, primarily due to the fact that Yemen doesn't have the means to tackle the rising challenge.

Throughout the years, the ICRC has supported a large number of hospitals and various health care centers and has even set up 19 oxygen stations aimed at helping local medical services tackle the various respiratory diseases, including COVID-19, that have become common in Yemen.

"Unfortunately, it seems that it is only the beginning of COVID-19 in Yemen and it will put additional pressure on the already fragile system and infrastructure that have been weakened by the conflict. To curb the spread of the disease (and prevent a humanitarian disaster), we join efforts with others and spread awareness, passing messages on how to implement precautionary measures that would keep the population safe," Khawaja concluded.
Share It :
Related Stories 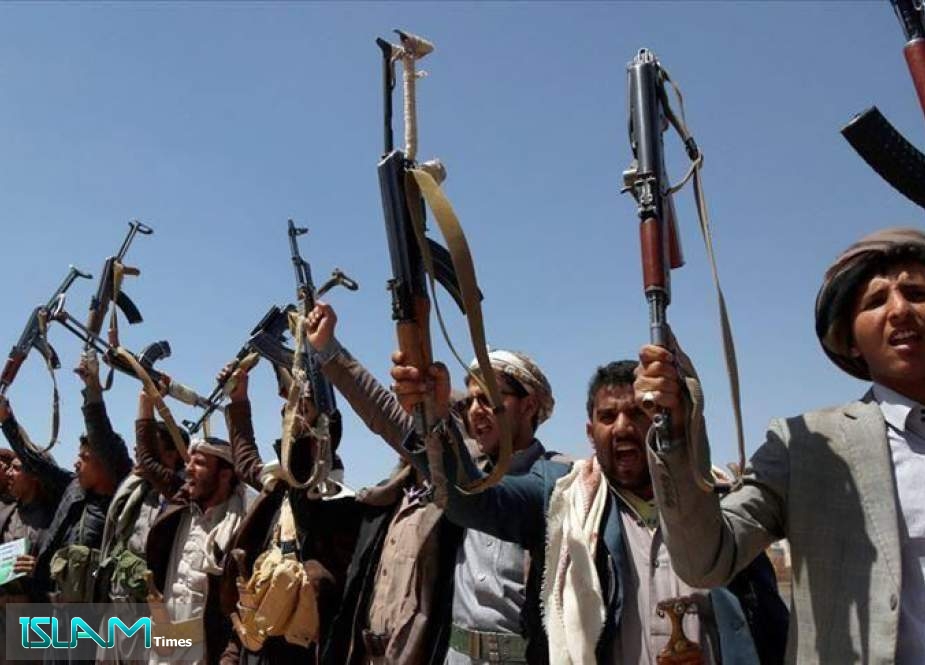