Story Code : 863948
Islam Times - China on Wednesday lambasted US Secretary of State Mike Pompeo for sending a congratulatory message to Taiwan President Tsai Ing-wen on her inauguration, saying it was “extremely wrong, and it’s also very dangerous”.
Beijing views the island as part of its territory and has vowed to seize it by force if necessary.
“The US move… seriously interferes in China’s internal affairs and seriously damages peace and stability in the Taiwan Strait,” the defense ministry said in a statement.

Pompeo sent a message hailing Tsai for her “courage and vision in leading Taiwan’s vibrant democracy” — a rare direct message from a US official.

It warned that the People’s Liberation Army had the “will, the confidence and the capability to defeat any form of external interference and the plot of ‘Taiwan independence’ separatist forces”. 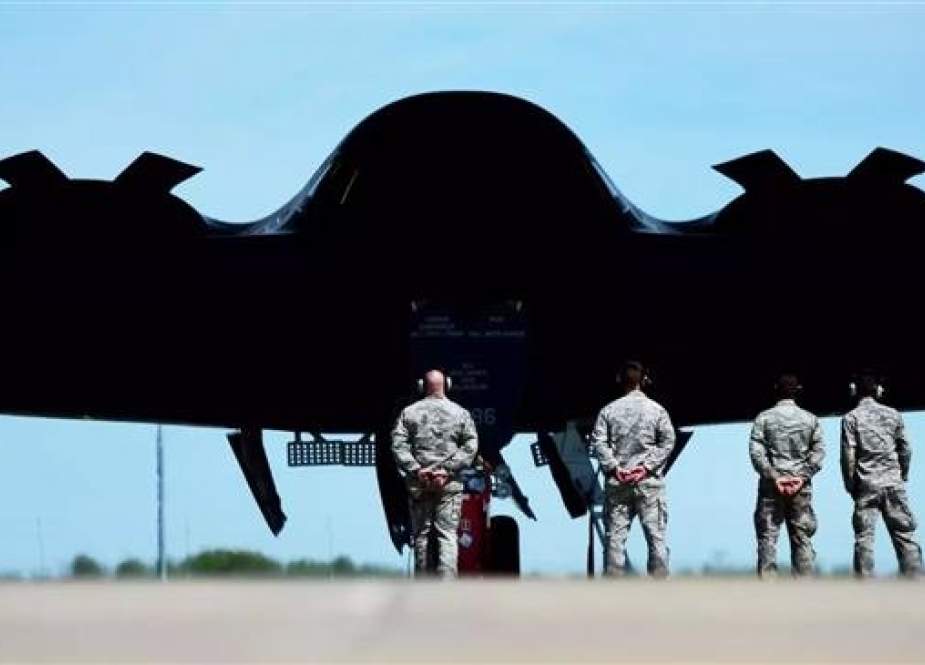