Story Code : 864444
Islam Times - Bahrain's leading Shia cleric Grand Ayatollah Sheikh Isa Ahmed Qassim described the International Quds Day as the time that boosts people's collective insight and awareness against the Zionists and the global Arrogance.
“Undoubtedly, the Quds Day is the day that adds to the nations’ insight, awareness and understanding as well as their revolutionary spirit,” Sheikh Isa Qassim said on Friday on the occasion of the International Quds Day.

He noted that continuing the resistance and avoiding division in the Muslim world are the key moves to defeat the Zionist-occupying regime.

Expressing gratitude to the strong will and unity of the Bahrainis in the fight against the oppressors, he added, “The Bahraini nation will never stand back and tolerate the tyranny of the oppressors.”

In a speech earlier in the day in an international conference on Quds Day, he said “Reaching power involves unity and avoiding divisions, as well as altruistic efforts and sacrifices on the right track."

Noting that Islamic organizations and the right leaders have the main responsibility in this path, the prominent cleric added, "They must free the Islamic Ummah [community] and strengthen the sovereignty of Islamic countries against oppression and tyranny."

Isa Qassim stressed the need to direct all Resistance forces and organizations on the right path, adding that "all actions must be conducted to free the oppressed people. Therefore, we must exercise more effort, courage and patience so that we can follow this divine path. "

The day is seen as the legacy of the late founder of the Islamic Republic of Iran, Imam Khomeini, who officially declared the last Friday of the holy month of Ramadan as International Quds Day back in 1979.
Share It :
Related Stories 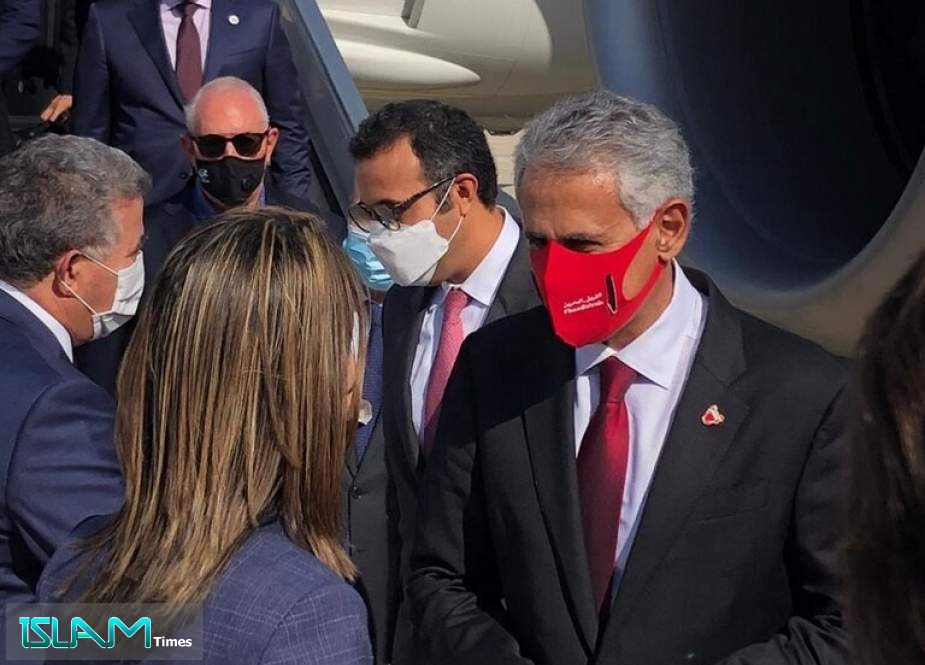