UN Envoy: US Threatens Venezuela-Bound Iranian Tankers With 'Imminent Use of Military Force

Story Code : 864451
Islam Times - Earlier this week, Iran’s Foreign Ministry pledged a “decisive response” to possible US attempts to intercept Iranian tankers that are currently en route to Venezuela with a cargo of fuel.
Venezuela’s permanent envoy to the UN Samuel Moncada has warned of a threat which he argued is posed by Washington to Iranian tankers bound for the South American country.

In a tweet on Friday, Moncada announced that Venezuela had alerted the UN Security Council and its Secretary General Antonio Guterres of "the threat of imminent use of military force by the United States against Iranian vessels carrying Venezuelan-directed gasoline".

Today we alerted the UN Security Council and Secretary General Antonio Guterres of the threat of imminent use of military force by the United States against Iranian vessels carrying Venezuelan-directed gasoline. An act of war under international law.
— Samuel Moncada

In another tweet, Moncada insisted that an "armed attack on tankers, exercising free trade and navigation between sovereign nations, is a crime of aggression".

He added that "a naval blockade is aggravated by the fact that it aims to deprive an entire population of its vital means of subsistence" and that "it is a crime of extermination".

The remarks come after The Wall Street Journal cited unnamed US officials as saying on Wednesday that the Trump administration is considering new sanctions and "other legal steps to disrupt Iranian oil exports to Venezuela", in response to what Washington sees as Tehran's attempts "to make inroads into Latin America".

This followed Iranian Foreign Ministry spokesman Abbas Mousavi warning late last week that the US may "suffer repercussions that arise out of any unthinking measure [that it could take]" against Venezuelan-bound Iranian fuel tankers.

"Should the Americans take any measure against our vessels’ free and legal movement around, they would face our decisive response", Mousavi told reporters in Tehran on Sunday.

He said that if the US "does not like a country, this does not give it any grounds to prevent legal trade among countries, [take them under] sanctions, and cause trouble for them".

Mousavi spoke after Tehran summoned the Swiss ambassador representing Washington's interests in the Islamic Republic to lodge a protest against the US Navy's alleged plans to intercept Iranian tankers, which were not officially confirmed by either the White House or the Pentagon.

Speaking to the ambassador, Deputy Foreign Minister Seyed Abbas Araghchi described US efforts to resort to bullying in order to hamper international trade as a serious human rights abuse and a clear "act of piracy"

Earlier, Iran rejected what it described as "baseless" allegations by US Special Representative for Venezuela Elliott Abrams who asserted that Tehran is supplying Caracas with equipment needed to restart the South American country's refineries in exchange for gold from Venezuelan reserves.

Tehran also blamed Washington for trying to destroy the Venezuelan economy and topple Venezuela's President Nicolas Maduro, suggesting that Iran-related allegations were made only to serve as a pretext for new sanctions against both countries.

On 15 May, the online media outlet Al-Masdar News reported that five Iranian fuel tankers, the Fortune, the Petunia, the Forest, the Faxon, and the Clavel were crossing the Mediterranean Sea into the Atlantic Ocean, and that the vessels were most likely on their way to Venezuela.
Share It :
Related Stories 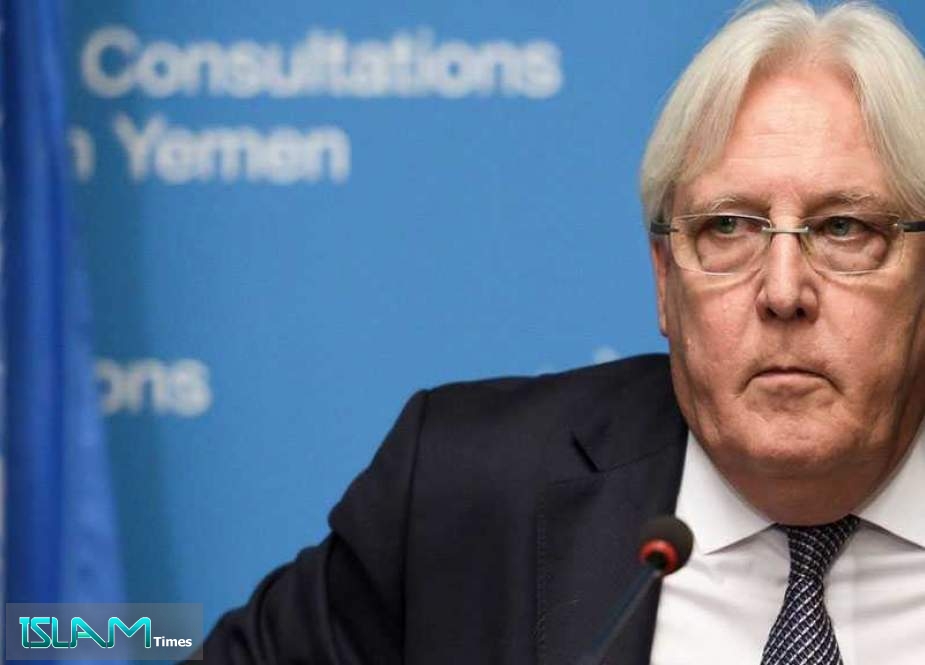