According to the press service, "the intercept was determined to be unsafe and unprofessional" due to the Russian pilots taking close station on each wing of the P-8A simultaneously, "restricting the P-8A’s ability to safely maneuver."

The incident lasted about an hour, the US 6th Fleet’s press service said.

The Pentagon already reported on April 15 that a Russian Su-35 plane had intercepted a US P-8A Poseidon plane over the Mediterranean. On that occasion, the US Navy also called this intercept "unsafe."
Source : TASS
Share It :
Related Stories 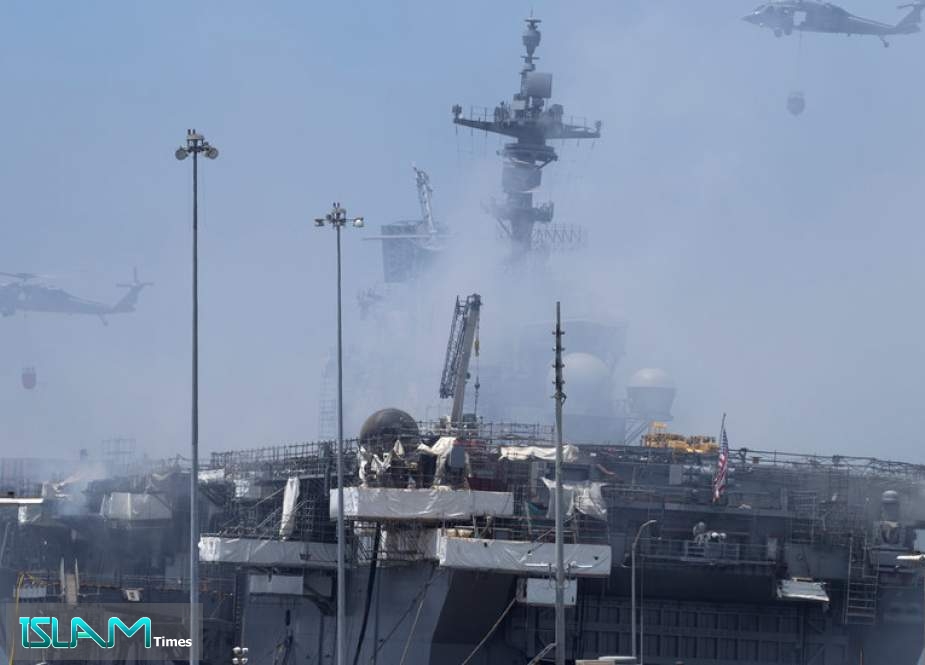