Story Code : 865185
Islam Times - US President Donald Trump on Wednesday threatened that Republicans will try to close down social media platforms a day after Twitter, for the first time, added a fact check to two of his tweets, specifically ones concerning his unsubstantiated claims about widespread mail-in voting fraud.
Trump said, in a tweet not naming any platforms, that "Republicans feel that Social Media Platforms totally silence conservative voices. We will strongly regulate, or close them down, before we can ever allow this to happen.”

Republicans feel that Social Media Platforms totally silence conservatives voices. We will strongly regulate, or close them down, before we can ever allow this to happen. We saw what they attempted to do, and failed, in 2016. We can’t let a more sophisticated version of that....

The president has long accused social media platforms of being biased against conservative voices. In July 2019, during a White House "Social Media Summit," Trump attacked Facebook, Google and Twitter, claiming them of having “terrible bias” and silencing his supporters.

"A big subject today at the White House Social Media Summit will be the tremendous dishonesty, bias, discrimination and suppression practiced by certain companies," Trump tweeted prior to the event. "We will not let them get away with it much longer."

White House aide Kellyanne Conway on Wednesday backed up Trump's attacks on Twitter's new fact-check notices on his tweets during an interview with Fox News, saying that they're "relying upon the same people who attack him all day long to quote fact check him."

She took aim at Twitter's head of integrity, Yoel Roth, spelling out his handle (@yoyoel) during a hit on Fox.

"Go and read what he said," she said.

His past tweets have been making the rounds on Twitter amid all this, in particular this one from November 2016: "I’m just saying, we fly over those states that voted for a racist tangerine for a reason," Roth tweeted.

And @Twitter is getting subsidized by the federal government for that interference in the form of special immunity worth billions. Time to end #BigTech sweetheart deal w/ government

GOP lawmakers have long searched for a way to rein in social media companies. Sen. Marco Rubio weighed on Twitter's new fact-check adds to Trump's tweets, saying that "they have now decided to exercise an editorial role like a publisher then they should no longer be shielded from liability & treated as publishers under the law."

"The law still protects social media companies like @Twitter because they are considered forums not publishers," Rubio tweeted. ""But if they have now decided to exercise an editorial role like a publisher then they should no longer be shielded from liability & treated as publishers under the law."
Source : Agencies
Share It :
Related Stories 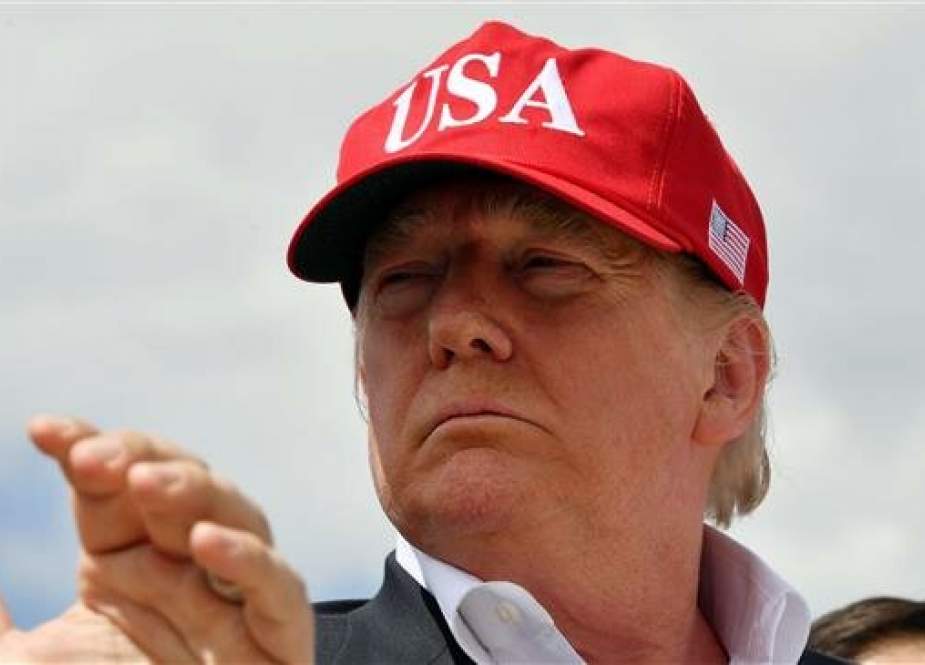