Syria to Host Conf. on Imam Khomeini's Thoughts on Resistance

Story Code : 865937
Islam Times - An international conference will be held in Syria entitled “Dignity and Resistance of Islamic Ummah in Imam Khomeini’s Thoughts and Methods” through a webinar.
According to the Leader’s Office in Syria, this international conference will be held in Syria at 10:00 am, June 02 on the occasion of the demise anniversary of the founding father of the Islamic Revolution Imam Khomeini [RA].

This event will be held through video conference due to the outbreak of the novel coronavirus.

Cultural figures and leading personalities and figures from countries including the Islamic Republic of Iran, Syria, Palestine, and Lebanon will deliver speeches at this conference. 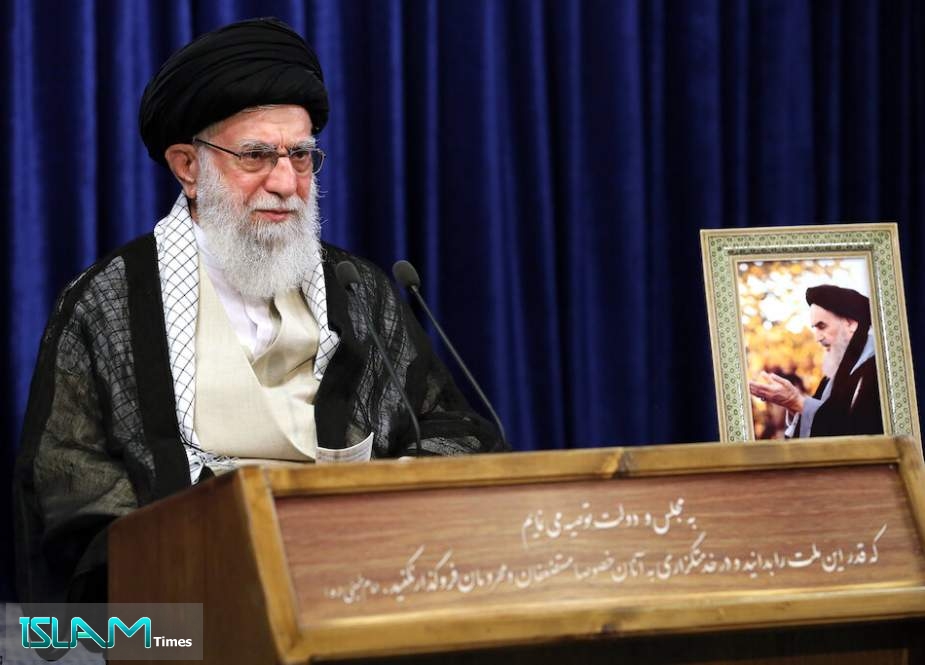