Story Code : 866139
Islam Times - Iranian Foreign Minister Mohammad Javad Zarif said that Sirous Asgari, an Iranian scientist who had been detained in US, has been released and is coming back home.
Asgari’s flight has departed America for Iran, Zarif wrote in a post in Instagram on Tuesday, also expressing congratulations to Asgari’s family.

Earlier on Monday, Foreign Ministry Spokesman Abbas Mousavi had said that the scientist would return to the country this week.

Dr. Asgari, a materials science and engineering professor was acquitted in November on federal charges of stealing trade secrets related to his academic work with a university in Ohio. Although the US government lost its case on all charges, Immigration and Customs Enforcement (Ice) has kept him indefinitely detained since the trial. He spoke out in March about the unsanitary and “inhumane” conditions in detention.

Asgari’s story sparked international outrage after he spoke about his fears of Covid-19 spreading inside crowded Ice facilities with substandard cleaning practices and a lack of supplies.

Last month, Foreign Minister Mohammad Javad Zarif said that Iranian scientist imprisoned in the US will return to the country after his corona test is negative.

Stating that Asgari has been acquitted of false charges, Zarif said that Iran's foreign ministry is working hard to return him home.
Share It :
Related Stories 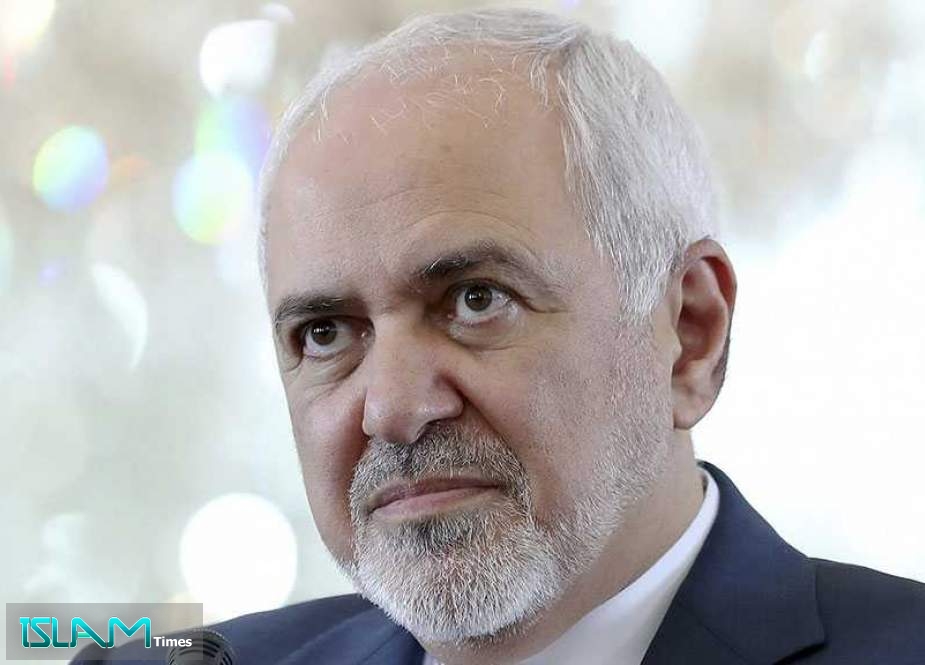