Story Code : 866555
Islam Times - Addressing Trump's reaction to recent protests in different US cities, Iranian President Hassan Rouhani said, "Shame on the president that resorts to Bible to kill people."
He made the remarks on Thursday in the ceremony of exploiting the national projects of the Ministry of Energy in Bushehr and West Azerbaijan provinces via video conferences.

Rouhani said, “The inauguration of new dams in the country is a decisive response to the United States and Israel regime which have done their best to put pressure on the Iranian nation throughout history.”

“By the end of the Iranian year (ending 19 March), 9 more dams will be put into operation,” he added.

Referring to the tragic death of George Floyd an unarmed black man by US police, he said, “His killing showed that human beings are still far away from reaching the world and human civilization that has been the goal of the prophets and the great prophet of Islam.”

“We express our sympathy with all the people of the United States who have hit the streets across the country to protest against this behavior of the American police,” Rouhani said.

“The United States is now in one of the worst situations of its political and social history, and we are witnessing great oppression on the blacks, those living in this country and immigrants today,” the President added.

“Iran strongly condemns this crime of the United States and the ruler of the White House, which issued the order for these crimes,” he stressed.

Saying that the Bible is not a book that commands the killing of the innocent people, Rouhani added, “Shame on the president that resorts to Bible to kill people. This behavior is in contrast with the teachings of all the Abrahamic religions. Bible is sacred to us, and we respect the Bible and Jesus Christ.”
Source : MNA
Share It :
Related Stories 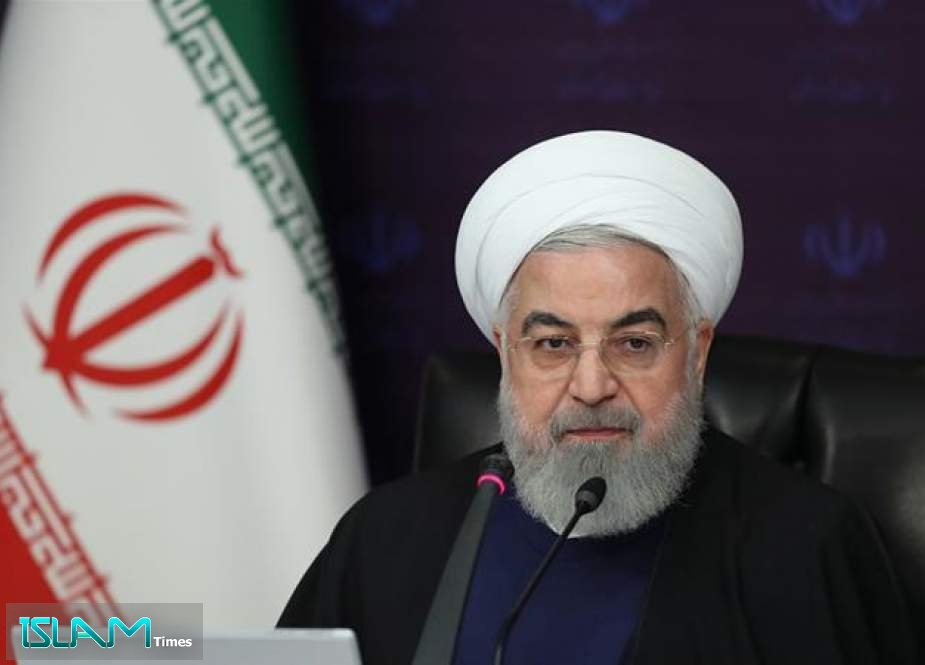