Story Code : 866905
Islam Times - France’s defense minister said French forces have killed the leader of the so-called Al-Qaeda in the Islamic Maghreb, Algerian Abdelmalek Droukdel, in northern Mali.
Droukdel was killed on Thursday near the Algerian border, where the group has bases from which it has carried out attacks and abductions of Westerners in the sub-Saharan Sahel zone, Defence Minister Florence Parly said Friday.

“Many close associates” of Droukdel — who commanded several affiliate jihadist groups across the lawless region — were also “neutralized”, she added.

“Al-Qaeda in the Islamic Maghreb” (AQIM) emerged from a group started in the late 1990s by radical Algerian extremists, who in 2007 pledged allegiance to Osama Bin Laden’s Al-Qaeda network.

The group has claimed responsibility for a string of attacks on troops and civilians across the Sahel, including a 2016 attack on an upmarket hotel and restaurant in Burkina Faso, which killed 30 people, mainly Westerners.

Northern Mali is the site of frequent clashes between rival armed groups, as well as a haven for Takfiri activity.
Share It :
Related Stories 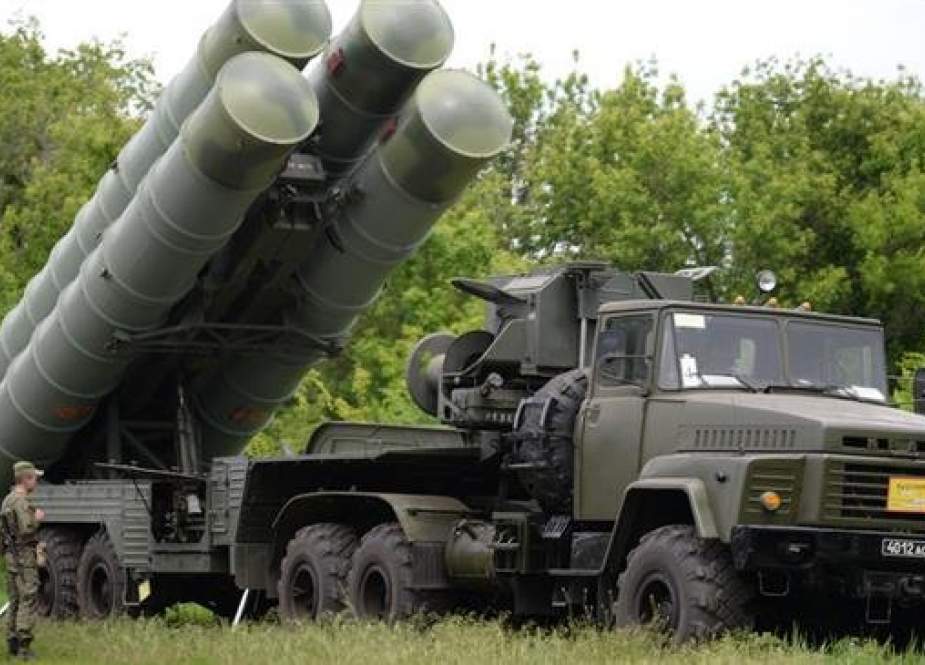