Story Code : 870373
Islam Times - Jordanian Prime Minister Omar al-Razzaz said that the US sanctions would not affect economic relations and trade between Jordan and Syria.
Referring to the US ‘Caesar Act’ to sanction Syria, al-Razzaz said on Monday that the basic materials and goods will continue to be exchanged between Syria and Jordan.

Al-Razzaz further said that Jordan considers any opportunity for bilateral trade with Syria.

The US Congress passed Caesar Law in 2019 and enforced it from the beginning of June.

The US sanctions against Syria in the form of the so-called ‘Caesar Act’ targeted 39 Syrian officials and figures including President Bashar al-Assad and his wife.
Share It :
Related Stories 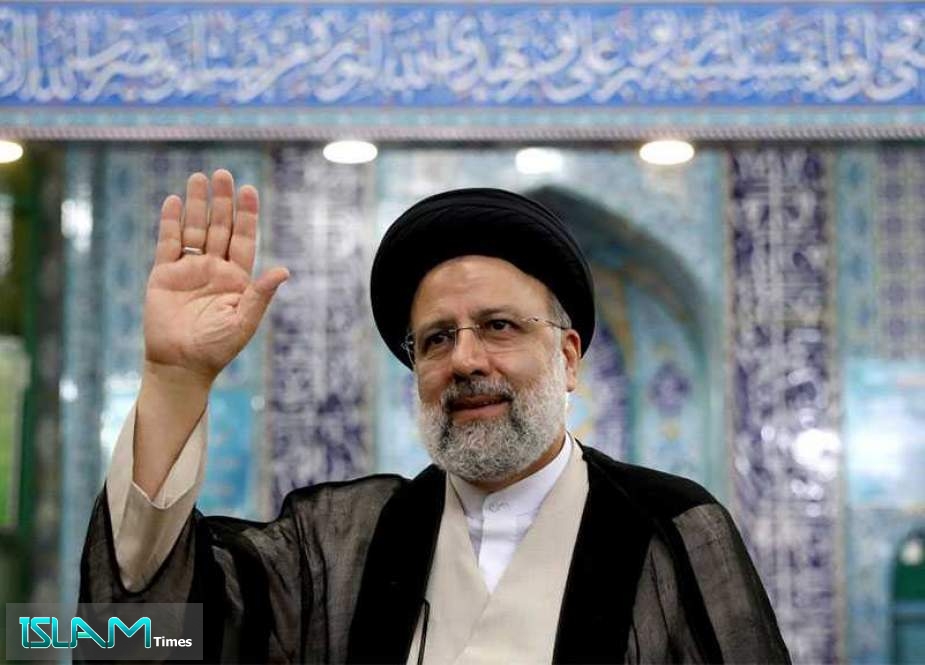