Story Code : 871011
Islam Times - A storm of reactions in all parliamentary camps ensued as UK Housing Secretary Robert Jenrick appeared to admit rushing through planning approval to help Tory donor Richard Desmond cut additional taxes in his property development plan for an east London dockland borough.
“Senior Tories say that anyone can get the same access to the government Richard Desmond enjoys – all they have to do is attend swanky Tory fundraisers and hope they get sat next to an MP”, a Labour spokesman said, arguing the “cash for favours” scandal “has laid bare that it’s one rule for the Tories and their wealthy friends, another for the rest of us”.

According to former Lib Dem leader Tim Farron, Robert Jenrick’s self-“defence” is actually nothing more than an admission of “cash for access”. “It seems the Tory Party’s commitment to the ‘levelling up’ agenda amounts to sleaze and corruption”, Farron fumed, adding that while he is okay with Jenrick himself, it is integrity in politics that matters. “He must resign today, and, if not, the PM must dismiss him or else lose all moral authority”, Farron summed up.

Prime Minister Boris Johnson’s spokesman refused to address a string of questions about the newly unveiled affair in a regular Westminster briefing, but, however, voiced unconditional support for the minister, now at the epicentre of a political and media storm.

“The Housing Secretary has set out his account in public and to Parliament, including publishing the relevant documentation”, the spokesman repeatedly stressed, adding Jenrick had also written to the chairperson of the select committee to set out the timeline of the events and the motivation underlying his decision.

“In light of this account, the PM considers the matter closed”, Johnson’s spokesman repeated on as many as nine occasions.

However, the debate over the repercussions of Jenrick’s move has already been ignited, involving more and more voices.

Tower Hamlets’ Labour mayor John Biggs weighed in, dwelling on the borough residents’ feelings about all this:

“The revelations about the Westferry Printworks decision have blown apart confidence in our planning system under Mr Jenrick”, Biggs said. He took a special aim at Jenrick’s and his apparent lobbyist Desmond’s “name-calling”, arguing the use of what he deemed as pejorative terms is unacceptable.

“The documents he was forced to release are damning and it looks like he rushed through the decision to help save the developer money and short-change my residents”, he shared recounting how the minister branded “our borough as ‘rotten’, and messages from the developer called our council ‘Marxist’”.

Texts and emails released by Jenrick earlier this week show he was “insistent” that a £1 billion Westferry Printworks property deal be approved without delay, after he met Richard Desmond and chatted with him at a £900-a-plate Tory fundraising dinner in November 2019.

The pair exchanged numbers at the time and have since kept in touch.

The documents suggest that Jenrick green-lit the deal and called his minister to rush through the necessary paperwork just shortly before the local Labour council – in one of the country’s poorest boroughs which is in urgent need of social housing – was set to introduce a levy on new property developments to pay for new improved infrastructure. Such a rush was thereby reportedly meant to save the tycoon at least £40 million in taxes.

Electoral Commission records show that two weeks after Jenrick stepped in to approve the development, namely the construction of 1,500 new homes in the area, Desmond personally donated £12,000 to the Conservatives. This detail landed in many opponents’ crosshairs, with Layla Moran, a Lib Dem MP, branding Jenrick’s position “completely untenable”, and arguing it constitutes a real abuse of power:

“These documents are further evidence that he rushed through this planning decision to help a Tory donor avoid paying millions in tax. This whole grubby saga netted the Tory party only £12,000, but could have helped Richard Desmond save up to £40 million”, she said.

Moran further stated that the public would be nothing but appalled at what seems to be a “clear abuse of power”, suggesting that Jenrick resign and the Tories hand back the donation.

Jenrick his since backtracked on his initial approval of the deal, branding the approach “unlawful” but arguing that the decision had been taken “with an open mind on the merits of the case after a thorough decision-making process”.
Share It :
Related Stories 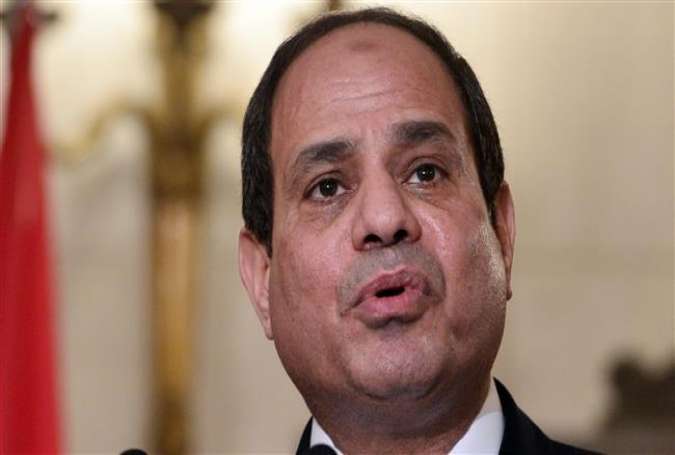