Story Code : 871209
Islam Times - Leader of the Islamic Revolution Ayatollah Seyyed Ali Khamenei said that enemies’ efforts to bring the Iranian nation to its knees is futile.
“If we perform our duty, they will regret their actions and fail to achieve their aims and the result of the so-called maximum pressure for brining Iranian people to their knees will turn into a punch on their own chests and push them back,” said the Leader on Saturday while speaking in a video conference meeting with Judiciary officials on the occasion of the National Judiciary Week.

The following is the excerpt of the statements Imam Khamenei made at this conference, as reported by Leader's website:

"The recent actions of the Judiciary in “reviving public rights” are truly pleasing. Prosecutors must try their best to defend the rights of the people. These rights include prosecuting those who harm the environment and confronting the unnecessary shutdown of manufacturing firms."

"People’s easy access to the Judiciary, efforts to improve people's judicial awareness, constant and direct contact with the people and benefiting from assistance and information from the public in issues such as fighting corruption are examples of the Judiciary’s being people-oriented."

"The US President talks about 10 years of imprisonment for those who bring down symbols of slavery and racism, and the US government separates the children of immigrants from their parents. But most US mainstream media and movies depict US courts as being centers of absolute justice."

"The movement to fight corruption, which may be witnessed now in the Judiciary during Mr. Raisi’s term, began during the time of Mr. Amoli Larijani. He had started this effort from both within and outside of the Judiciary."

"A key point in fighting corruption is supervision and reporting by the public. Legal infrastructures should be built for this purpose so that the security of reporters is protected and they feel the Judiciary supports them. Nevertheless, baseless accusations should not be allowed."

"If we do our duty, by God’s grace, the hostilities of the evil US and the evil UK as well as the European governments’ measures aimed at “maximum pressure,” as they call it, will fail. This will result in the Iranian nation’s punch striking them and pushing them back"
Source : Iranian Agencies
Share It :
Related Stories 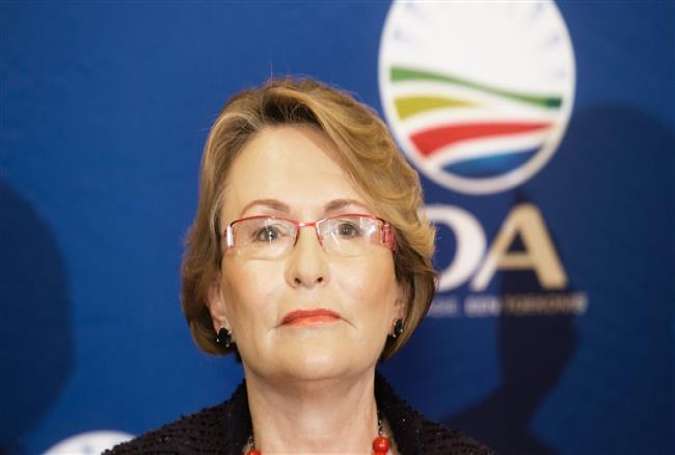