Story Code : 871327
Islam Times - Thousands of demonstrators gathered outside a suburban Denver police building Saturday to call for justice in the death of Elijah McClain, a 23-year-old black man put into a chokehold by police last year.
McClain's death last August has prompted a handful of small protests over the last 10 months, but his case has garnered renewed attention amid a global outcry sparked when George Floyd died under the knee of a Minneapolis police officer May 25.

Saturday's demonstrations in Aurora were organized by the Denver chapter of the Party for Socialism and Liberation, the Denver Post reported. They began with a March and rally, which were expected to be followed by a youth-led protest and a violin vigil.

One protester, 25-year-old Franklin Williams, came to show support and make sure the fervor continues.

“This shouldn’t be a moment,” Williams said. “This should be a movement.”

Some in the crowd chanted, “Why are you in riot gear? We don't see no riot here.”

Police in Aurora responded to a call of a suspicious person wearing a ski mask and waving his arms as he walked down a street on Aug. 24. They say McClain refused to stop walking and fought back when officers confronted him and tried to take him into custody.

“I have a right to stop you because you’re being suspicious,” an officer is heard on a body camera recording telling McClain. The encounter happened as McClain, a certified massage therapist and self-taught violin player, was running an errand, AP reported. 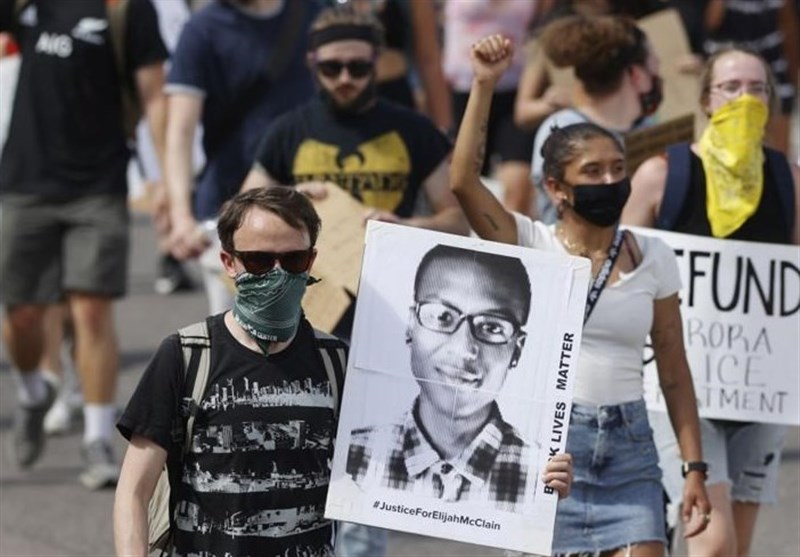 To subdue McClain, officers used a chokehold that cuts off blood to the brain — a tactic recently banned in several places in the wake of Floyd’s death. Paramedics arrived soon after and administered a sedative to calm McClain down. McClain suffered cardiac arrest on the way to the hospital and was later declared brain dead. He was taken off life support less than a week later.

Three officers were placed on leave but returned to the force after District Attorney Dave Young said there was insufficient evidence to support charging them.

Police in Aurora issued a statement Saturday before the event began saying they support a peaceful protest and warning of “outsiders” with destructive goals. Protest organizers said the police response was concerning.

“The Aurora Police Department has responded by circulating rumors of a ‘violent threat’ in order to intimidate organizers and attendees and to justify mobilizing a militarized police response to crack down on protesters,” the Party for Socialism and Liberation said in a statement posted to Facebook.
Share It :
Related Stories 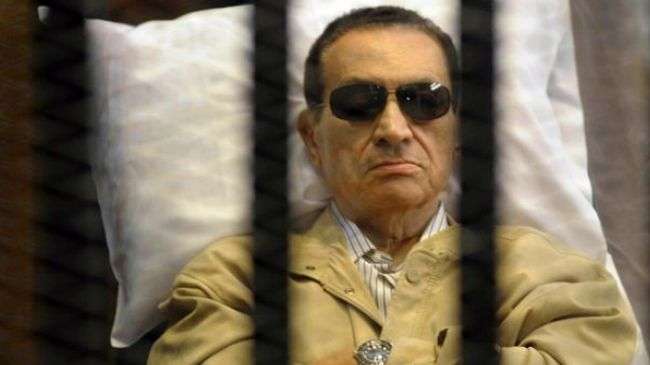