Story Code : 871645
Islam Times - The Kremlin has called media reports about bounties offered by Russia to Taliban militants in Afghanistan fake and noted the statement by US President Donald Trump, who said that intelligence told him such reports lacked credibility, Kremlin spokesman Dmitry Peskov said on Monday.
“First of all, these allegations are false. Secondly, if the US intelligence continues to be accountable to the president, then I propose to focus on the relevant statements of President Trump, who has already commented on these reports”, the spokesman stated.

Peskov also expressed regret that a once-respected media outlet has been engaged in publishing hoaxes in recent years, negatively impacting its prestige and credibility.

He added that Russian President Vladimir Putin and Trump had not yet discussed the issue.

The New York Times ran an article citing unnamed government sources as saying that Trump had been presented with an intelligence report that claimed that Moscow could have paid bounties to armed Islamic insurgents in Afghanistan to assassinate US soldiers.

Trump said he had been told by US intelligence that they did not find the reports about alleged Russian bounties credible. He previously stated that that nobody briefed him or Vice President Mike Pence on the alleged attacks on US troops in Afghanistan.
Share It :
Related Stories 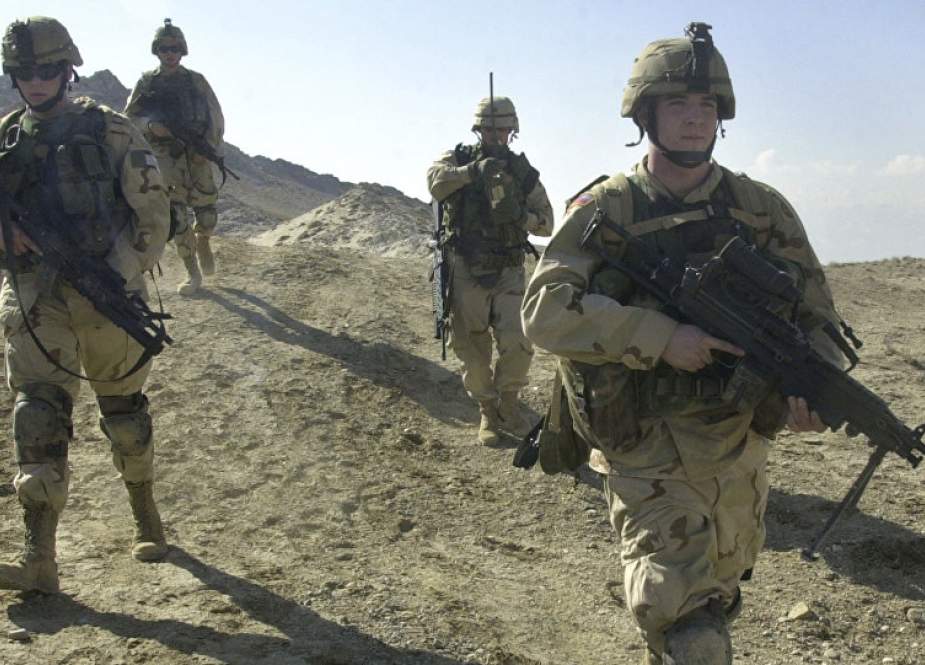