Story Code : 871667
Islam Times - A Republican member of the US Senate has proposed legislation that would make it possible for the United States to buy Turkey's S-400 Russian-made defense system amid issues between Washington and Ankara over Turkey's purchase of Russian gear.
The proposal was made by Senate Majority Whip John Thune, which envisaged an amendment to the 2021 National Defense Authorization Act that could allow Washington to purchase the gear via the US Army procurement budget.

"Such sums as may be necessary are authorized to be appropriated for the Army for ‘Missile Procurement, Army’ for the purchase of an S-400 missile defense system," the proposed amendment's text reads, Sputnik reported.

The amendment also suggested that proceeds of the S-400 purchase "will not be utilized to purchase or otherwise acquire military apparatus deemed by the United States to be incompatible with NATO".

“I think the US buying the S-400s from Turkey is a clever way of getting Erdogan out of the jam he put himself in. We just want to get the system out of Turkey (...) and if it enables the Turks to take part in the F-35 then all the better", said Jim Townsend, a former Pentagon official for European and NATO policy, cited by Defense News.

CAATSA envisages putting any country that buys major defense equipment from Russia under sanctions. Because of Turkey's purchase of S-400, the US threatened to sanction the country, while also expelling the country from its multinational F-35 Joint Strike Fighter Program and pressuring Turkey to give up on the Russian S-400 it bought in 2019. Turkish President Recep Tayyip Erdogan refused to do so and weighed the possibility of continued cooperation with Russia on the S-400, despite delays resulting from the ongoing coronavirus pandemic.

The United States claimed that S-400 defense systems may compromise F-35 fighter jet operations and do not fit NATO standards, assertions that Ankara has denied.
Share It :
Related Stories 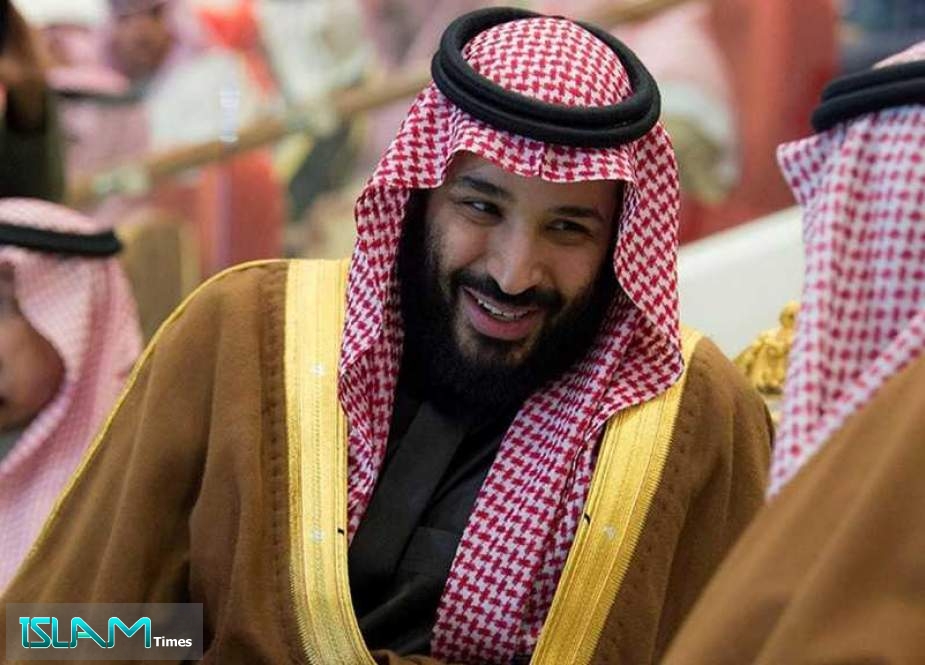