Story Code : 871723
Islam Times - The Iranian foreign ministry on Tuesday blasted Saudi Arabia and Bahrain for their "baseless allegations and interfering remarks" against Iran, calling on them to stop obeying the US blindly.
"It is very surprising that countries like Saudi Arabia which is a source of terrorism and extremism in the region and has destabilized the region for years through its support for the terrorist groups, including al-Qaeda and the ISIL, raises baseless allegations against the Islamic Republic of Iran which has helped the regional states to get rid of the terrorist groups due to its responsible behavior," Foreign Ministry Spokesman Seyed Abbas Mousavi said.

He said it is a bitter joke to see that certain Persian Gulf Arab littoral states support the US attempts to extend arms embargos against Iran while they have killed and wounded thousands of Yemeni people, including women and children, with the US weapons.

"The only way to establish stability and security in the region is changing hostile behaviors and through (launching) regional cooperation," he underlined.

His comments came after Saudi Arabia, Bahrain and the United States called for the extension of arms embargos against Iran as the US Special Representative for Iran Brian Hook held talks with the two countries' officials.

Hook, who was in Saudi Arabia on Monday, flew to Manama later in the day and met with Bahrain’s Crown Prince Salman Bin Hamad Al Khalifa and Foreign Minister Abdullatif Al-Zayyani.

Mousavi had said on Monday that the US would not be able to win a consensus at the UN Security Council to extend the arms embargoes against Iran.

"As we have stated, the Americans are neither entitled nor able to take such a measure. They are not in a position to raise any claim and cannot refer to Resolution 2231 to annihilate the nuclear deal's achievements and contents after all their disloyalties and destructive measures against the nuclear deal and the resolution," Mousavi told reporters in a press conference in Tehran.

He said that other members of the UNSC are opposed to the US move and have denounced its measures.

"We foresee another failure for the US in this arena. We advise them not to test what they have tested before and not to pave a way which leads to a deadend," Mousavi said.

The arms embargo on Iran restricts Iran’s ability to obtain and transfer weapons and expires in October. The expiration is part of the 2015 Iran nuclear deal that the United States walked away from in 2018.

Last Wednesday, US Ambassador to the United Nations Kelly Craft and the US envoy for Iran, Brian Hook, briefed the UN Security Council on a proposal to extend the embargo.
Share It :
Related Stories 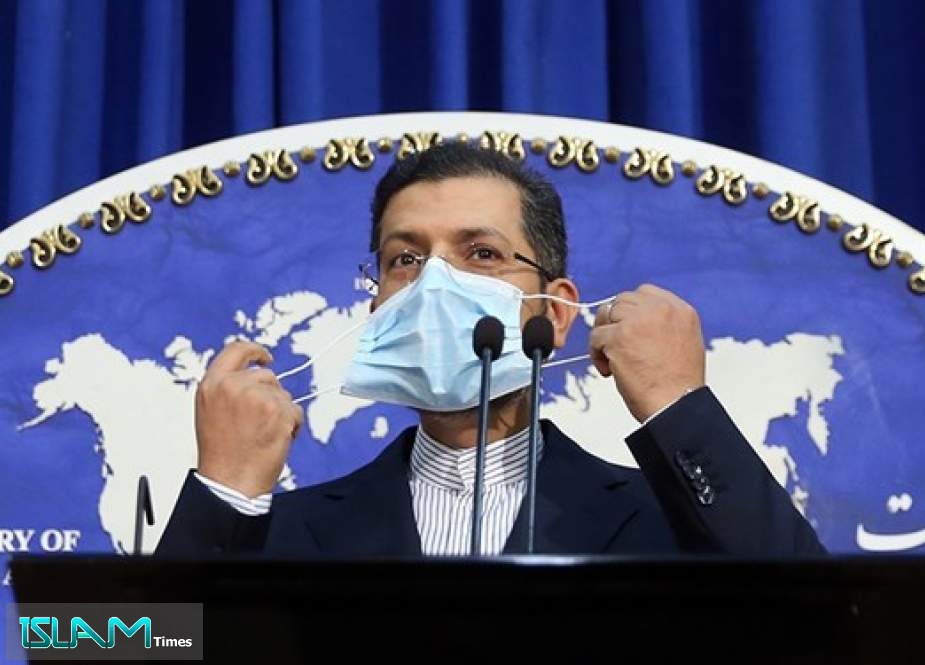