Story Code : 871871
Islam Times - Amid the squeezing US economic blockade on Lebanon and Syria, the Islamic Republic of Iran seeks to aid allies and provide them with the basic consumption items by all means.
The Lebanese daily newspaper, Al-Akhbar, reported Wednesday that Iran has offered to sell oil to Lebanon which would pay in the national currency in return, adding that the Iranian ships are ready to sail without any political or geographical barrier.

In this context, the paper pointed out that the Iranian have threatened to close the Strait of Hormuz in case Canal Suez blocks the aid ships heading into Lebanon and Syria, citing a positive Egyptian stance in this regard.

The Iranian offer, expected to leave Tehran with losing hundreds of millions of dollars, is vaguely viewed in Lebanon, according to Al-Akhbar report that Hezbollah has informed the Lebanese authorities it would help finalize the deal when they approve it.
Source : Al-Akhbar Newspaper
Share It :
Related Stories 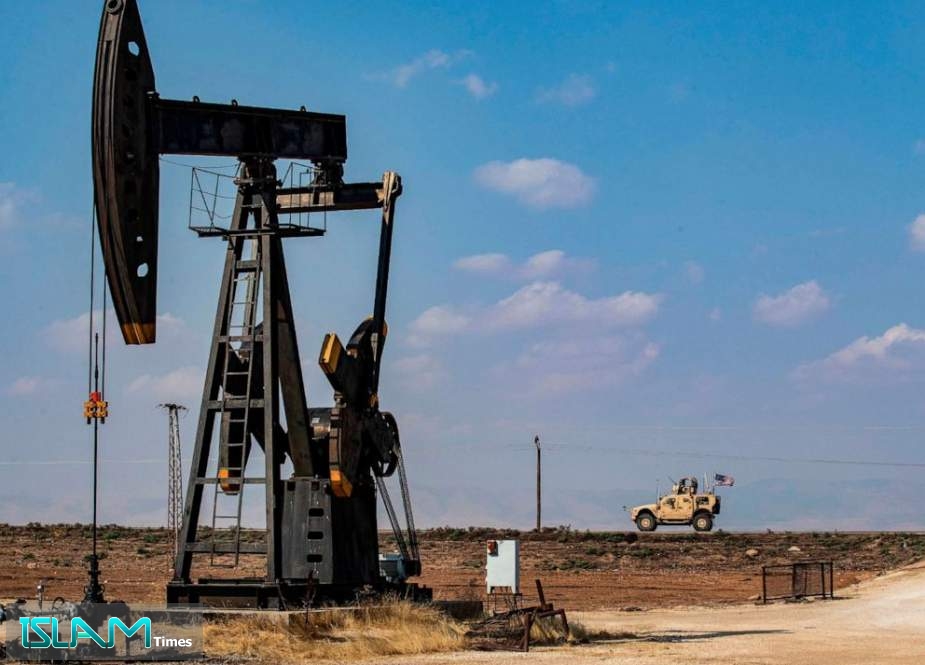