Story Code : 872095
Islam Times - Saudi-Emirati coalition of aggression against Yemen committed yet another crime in Yemen’s Saada, in an added crime to its condensed record with crimes against Yemen’s unarmed women and children.
In details, the coalition of aggression’s warplanes intensified strikes against Saada Province, leaving an old woman and a girl martyred and several children injured in the strike.

According to an informed source, the number of injured children was six.

On Wednesday, Saudi aggression intensified its raids on Sana'a, Saada and a number of governorates amid a continued international silence.
Source : AN
Share It :
Related Stories 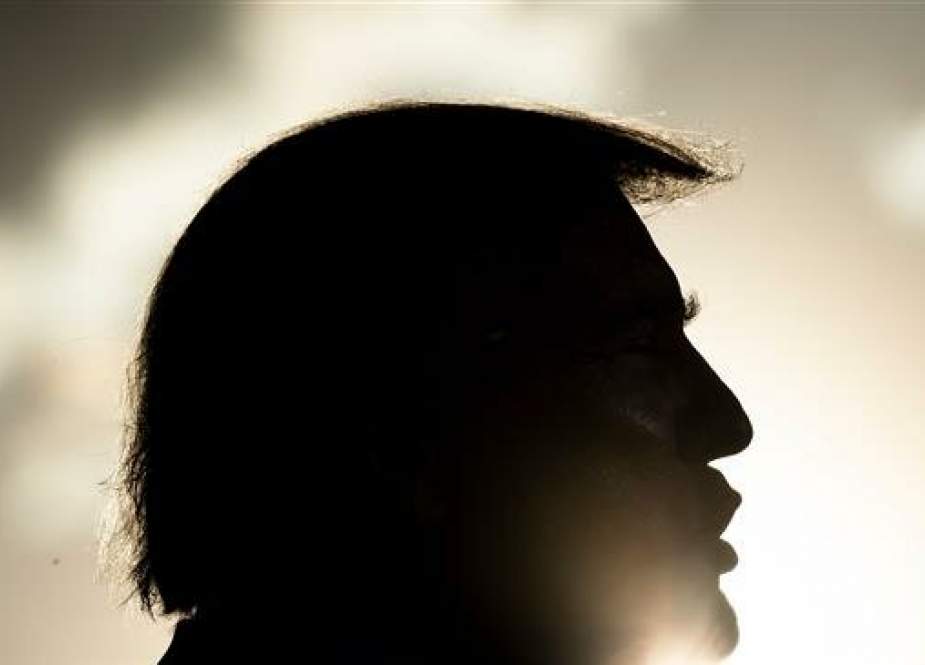