Story Code : 872222
Islam Times - Canada announced Thursday an agreement to launch negotiations with Iran on compensation for the families of the foreign victims of a Ukrainian passenger plane shot down in January, with Sweden expressing confidence Tehran would pay.
An international “coordination and response group” of countries whose nationals died on the plane signed a memorandum of understanding, formally paving the way for negotiations with Tehran, according to a Canadian government statement.

There is “no doubt” that Iran would follow through on the compensation, she said, adding that it was  still unclear what sums would be paid out.

“We have signed an agreement of mutual understanding that we will now negotiate with Iran about amends, compensation to the victims’ next of kin,” Linde said.

Ukraine, the group’s designated speaker on the negotiations, will be responsible for proposing a date to launch the talks in Tehran, Champagne said.

“These kinds of negotiations generally take several months or even years,” added Champagne, whose country chairs the coordinated group.

“Iran had indicated to us its desire to start negotiations. I always judge Iran not by its words but by its actions,” he warned.

The 176 victims of the crash, which occurred shortly after taking off from Tehran airport on January 8, were mostly Iranian-Canadians.
Share It :
Related Stories 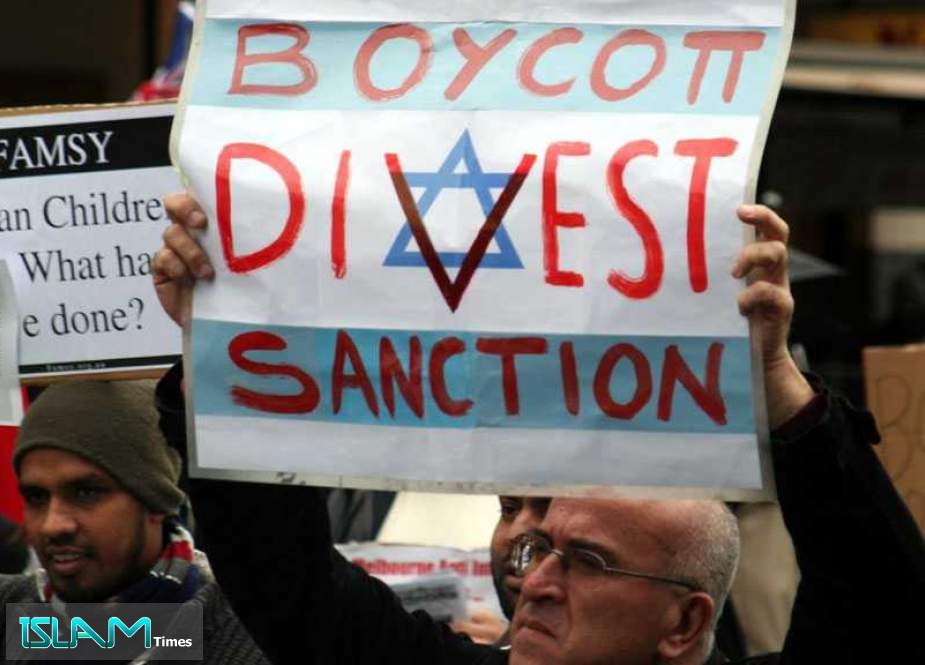