Story Code : 872362
Islam Times - On the occasion of the anniversary of the abduction of four Iranian diplomats, Iranian Foreign Ministry issued a statement, saying that they are being held in Israeli prisons.
While commemorating the name and memory of the abducted diplomats and emphasizing its continued efforts to determine their fate, Iranian Ministry of Foreign Affair announced on Friday, “Pieces of evidence show that Iranian diplomats, abducted in Lebanon, have been handed over to the Zionist regime and subsequently transferred to the occupied lands and territories.”

Presently, abducted Iranian diplomats are being held in the prisons of illegitimate Israeli regime, the statement added.

38 years have passed since the abduction of four Iranian diplomats, including Messrs. Haj Ahmad Motevaselian, Seyed Mohsen Mousavi, Taghi Rastegar Moghadam, and Kazem Akhavan, by Israeli mercenaries at a checkpoint in northern Lebanon in 1982.

Accordingly, given the occupation of Lebanon at that time by the Zionist regime, which was carried out with the full support of the United States, the Islamic Republic of Iran holds the Israeli regime and its supporters responsible for abducting the four Iranian diplomats legally and politically.

Despite the elapse of many years of this criminal and terrorist act, it is a matter of regret to say that the international community and human rights organizations have not taken any serious action against this heinous crime, the statement continued.

The Zionist regime, which still continues to commit crimes and violates international law with the support of the United States, is evading responsibility in this respect.

While appreciating Lebanese government’s cooperation to determine the fate of four Iranian diplomats, such as sending a letter to the then UN secretary-general in Sept. 2008, Islamic Republic of Iran once again called on other Lebanese officials and also the UN secretary-general and the International Committee of Red Cross (ICRC) as well as other international institutions to fulfill their legal and humanitarian duty to pursue this case and make every effort to clarify the situation of the abducted diplomats.

Three Iranian diplomats as well as a reporter of the Islamic Republic News Agency (IRNA) were abducted in Lebanon on July 4, 1982. None of them have been seen since then. These individuals are: Haj Ahmad Motevaselian, military attaché for Iran’s embassy in Beirut; Seyed Mohsen Mousavi, chargé d’affaires at the embassy; Taghi Rastegar Moghadam, an embassy employee; and Kazem Akhavan, IRNA photojournalist. Motevaselian was also an Islamic Revolutionary Guard Corps (IRGC) member in command of an Iranian expeditionary force in Lebanon.

The Iranian embassy in Beirut held an event of solidarity with the families of the abducted diplomats in presence of a large number of political figures.
Share It :
Related Stories 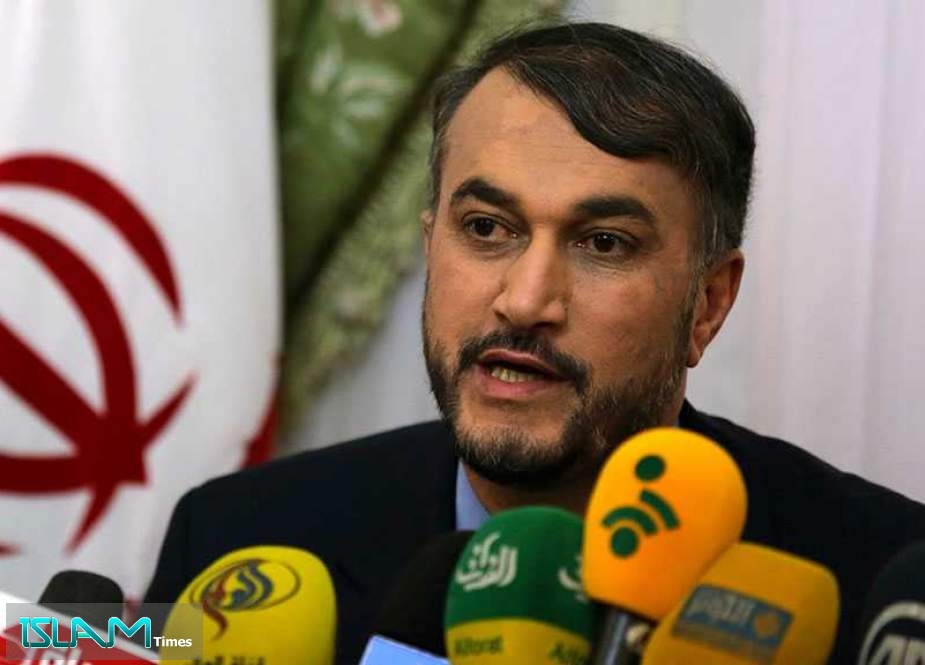