Story Code : 873045
Islam Times - Mohanad Najim Aleqabi, director-general of the Hashd al-Sha'abi media war, strongly condemned the killing of a prominent Iraqi analyst by unknown assailants in Baghdad.
In a statement on Tuesday, Aleqabi called Hisham al-Hishami a “martyr” and extended the popular group’s condolences for the loss of the prominent Daesh expert.

He further said only those who are against the withdrawal of the US troops from the region will benefit from his assassination.

Al-Hashemi, 47, was shot near his home in the Zeyouneh area of Baghdad and pronounced dead at a hospital on Monday. According to his brother, he was killed days after receiving threats from the Daesh terror group.

There was no immediate claim of responsibility for Hashimi's killing. 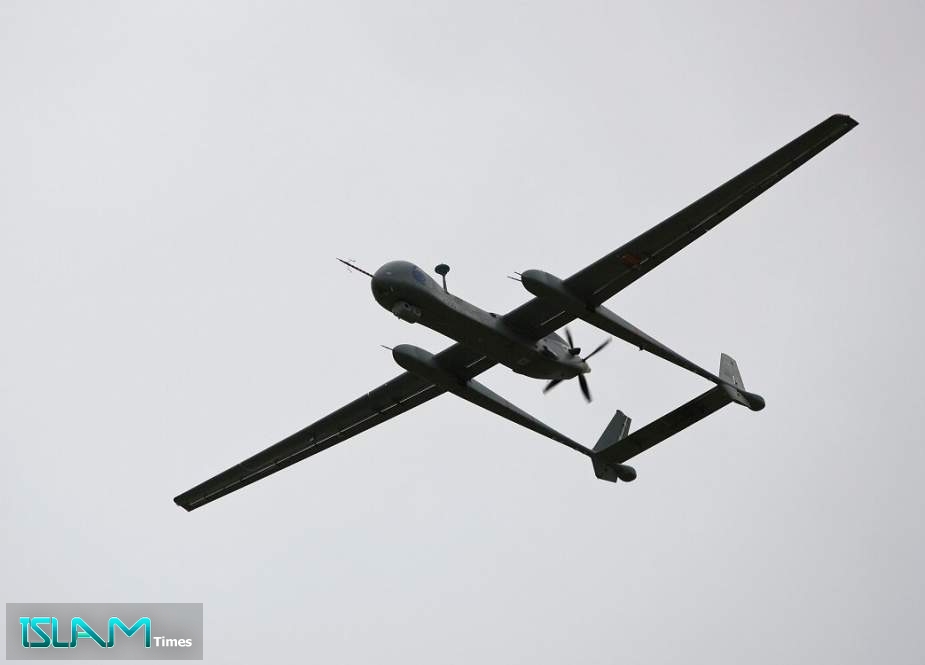