Story Code : 873427
Islam Times - Beijing-Washington relations are at the lowest level since the establishment of diplomatic ties between the countries, Chinese Foreign Minister Wang Yi said on Thursday during a China-US think tank media forum.
"More alarmingly, China-US relations, one of the most consequential bilateral relationships in the world, is faced with the most severe challenge since the establishment of diplomatic ties," Wang said, as quoted by the Foreign Ministry in a press release.

The minister added that some politicians from the United States are trying to "portray China as an adversary, and even an enemy," as they seek to limit China’s development and Beijing-Washington cooperation.

"First, China and the US should not seek to remodel each other. Instead, they must work together to find ways to peaceful coexistence of different systems and civilizations," Wang said.

The minister also said that Beijing’s policy towards Washington remains the same, as the country is aiming to improve relations with "goodwill and sincerity."

The US-China relations have been deteriorating recently amid difference over trade, Hong Kong’s status and COVID-19 response, among others.

Some US politicians, including President Donald Trump, have repeatedly accused China of unfair trade practices, human rights violations and encroaching on the special status of Hong Kong. China has denied the accusations and has pointed to various violations of international law on the part of the US.

Washington has also accused Beijing of withholding information during the early stages of the COVID-19 outbreak and claimed that it has evidence that the virus originated in a Chinese laboratory. Beijing has denied all accusations.
Share It :
Related Stories 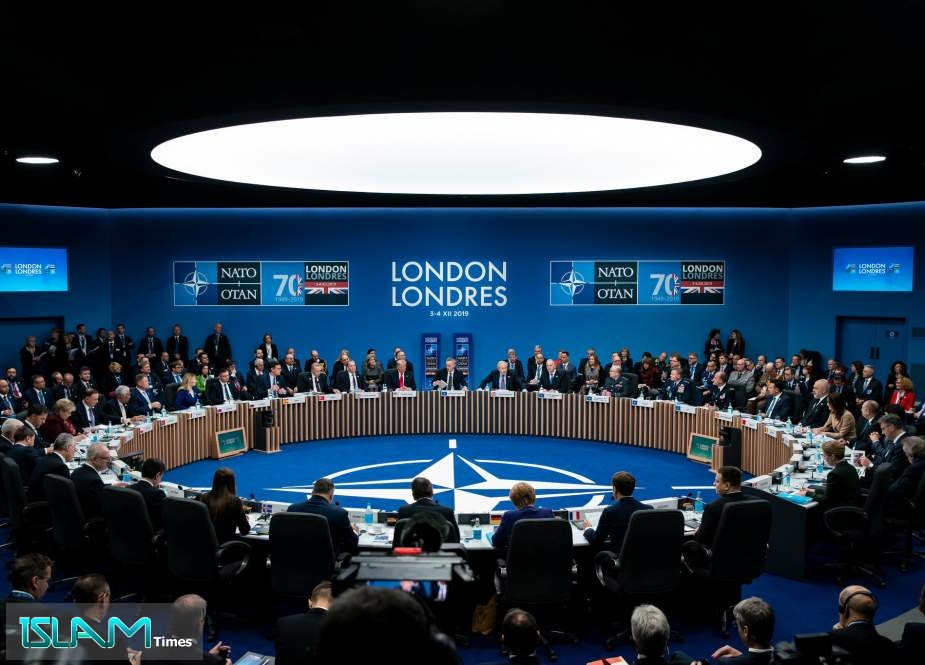 Trump ‘is a first-degree mass murderer’ and ‘the most successful bio-terrorist’ in history: Famed psychologist
Wadi Al-Oyoun: Where Hezbollah Fighters Humiliated Israeli Invaders in 2006 July War