Story Code : 873456
Islam Times - Violent clashes that rocked Belgrade and other cities this week were “carefully prepared,” and are aimed at seizing power and igniting a civil war in Serbia, the Balkan country’s defense minister said.
What started as a demonstration against the government-planned curfew over the coronavirus eventually got out of hand and snowballed into massive riots that saw mostly young people assaulting police squads in Belgrade and other major Serbian cities.

We have a coup attempt, we have an attempt to seize power by force and an attempt to provoke a civil war in Serbia. It cannot be described in any other way.

President Aleksandar Vucic announced on Tuesday that a curfew would be put in place this Friday and run throughout the weekend. Right after, thousands of people gathered outside the parliament.

They clashed with police while apparently trying to get into the building. Riot squads fired tear gas to force the crowds back.

According to Defense Minister Vulin, the protests were a coordinated action and “did not happen by accident.” He noted that media coverage across the Balkans was generally hostile toward the Serbian government, which, again, “is not accidental.”

It is obvious that there is an orchestrated [media] campaign because they do not want a successful and stable Serbia.

The Balkan nation has reported over 17,000 Covid-19 cases and over 340 fatalities. Mass protests, in which people didn’t keep apart, have only increased the risk of spreading the contagion, Vulin warned.

“I wonder who will be responsible for the fact that hundreds and thousands of people became infected yesterday and the day before yesterday,” he said.

Meanwhile, President Vucic backtracked on the curfew. The government is expected to try other measures, including shortened hours for public spaces and fines for those not wearing protective masks.
Share It :
Related Stories 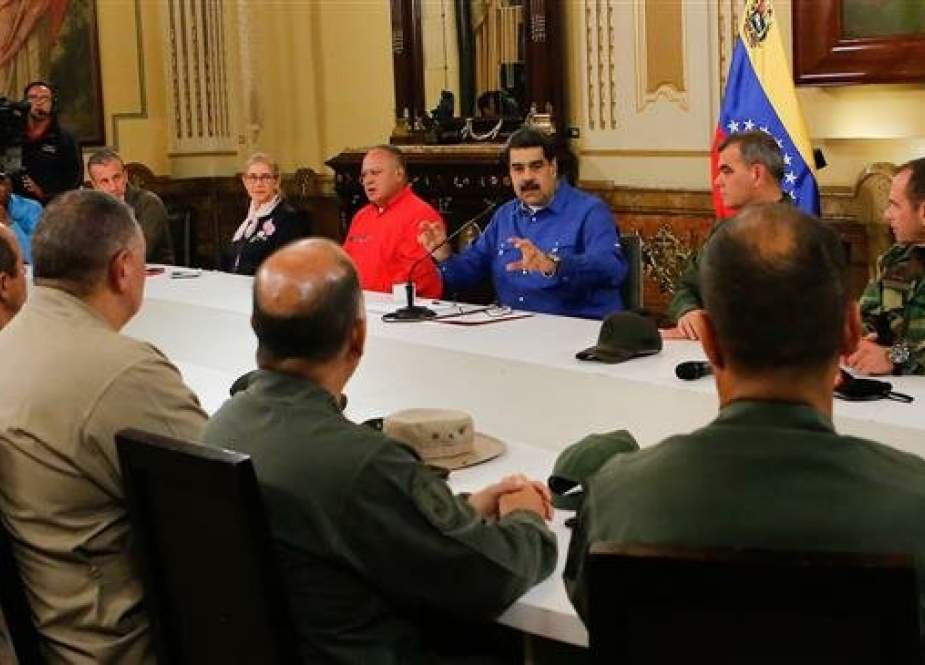