The BIA identified the “Israeli” men as: Roman Levin, born on April 20, 1999 in Ukraine, and Arthur Furman, born on June 10, 2002 in Kyrgyzstan. Both men were caught pulling sacks of rubble on the road and pulling containers into the street which they overturned and tried to set on fire.

Levin and Furman were detained by members of the Serbian Ministry of the Interior the previous evening in order to clarify the basis of their stay in the country. However, both men had been released shortly after.

The Kurir report published photos of the men’s “Israeli” passports.

According to unconfirmed media reports, the men are believed to have been involved in toppling the Ukrainian government in 2015.
Source : Alahednews
Share It :
Related Stories 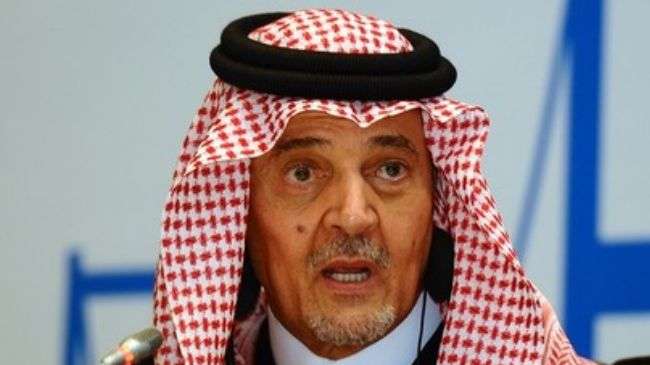 Elliott Abrams — The Worst Choice for US Special Envoy for Iran
Chinese Foreign Minister Says Beijing Not Interested in Diplomatic War with US
US Ex-Commandos Sentenced to 20 Years in Prison over Failed Attempt to Depose Venezuela's Maduro
US Supports Unrest in Lebanon in Hope of Regime Change in Blast-Devastated Beirut
Facebook, Twitter Sanction Trump for Post Claiming Kids Are ‘Virtually Immune’ to Coronavirus
Featured Stories