Story Code : 873769
Islam Times - As Israel moves to annex parts of the occupied West Bank, it is becoming increasingly difficult to find any Democrat in Washington who does not oppose Israeli Prime Minister Benjamin Netanyahu's plans.
Even mainstream pro-Israel organizations and key US legislators who are usually unwavering in their support for the Israeli regime have denounced the move.

Yet the American Israel Public Affairs Committee (AIPAC), which purports to be bipartisan, is spearheading the campaign to push back against efforts by Democratic members of Congress to thwart the planned annexation, the Middle East Eye reported.

This week, the group has been rallying its supporters against legislation proposed by Democratic Senator Chris Van Hollen that would ensure US aid to Israel does not contribute to annexation.

In multiple social media posts, many featuring photos of masked Palestinian fighters, AIPAC called on followers to contact their representatives in Washington and urge them to reject Van Hollen's proposal.

Last week, a group of Democratic senators introduced the amendment to the US military budget for 2021 that would prohibit the use of American funds "to deploy defense articles, services or training" in annexed territories in the West Bank or to facilitate their annexation.

The Van Hollen measure was backed by progressives including Senators Bernie Sanders and Elizabeth Warren, as well as several mainstream figures from the center of the Democratic Party, including former vice-presidential nominee Tim Kaine.

AIPAC moved quickly to condemn the amendment. In its call for action, it accused Van Hollen and his colleagues of undermining Israel's security.

"Please urge your senators to stand with Israel and oppose this dangerous amendment."

While running for the Democratic presidential nomination this year, Senator Sanders championed the idea of conditioning aid to Israel in order to pressure it to change its policies against Palestinians, demonstrating the viability of the position on the left.

The Trump administration has not explicitly endorsed the annexation plan, with Pompeo twice dismissing questions on the issue over the past few months by framing it as an "Israeli decision".

But critics of Netanyahu's plan argue that annexation is far from an Israeli matter because it violates a basic tenet of international law that prohibits the acquisition of land by force.

Netanyahu had set July 1 for the start of cabinet discussions on extending “Israeli sovereignty” to Israeli settlements, illegal under international law, in the occupied West Bank and annexing outright the Jordan Valley.

Netanyahu’s scheme however has not gone exactly as planned due to increasing rifts within his ruling coalition.

The Palestinians have already threatened to cancel existing peace agreements if Netanyahu moves forward with his plan, while the European Union foreign policy chief said annexation would be a violation of international law and force the bloc to “act accordingly”. The UN's Middle East envoy said such a step would "ignite" the region.
Share It :
Related Stories 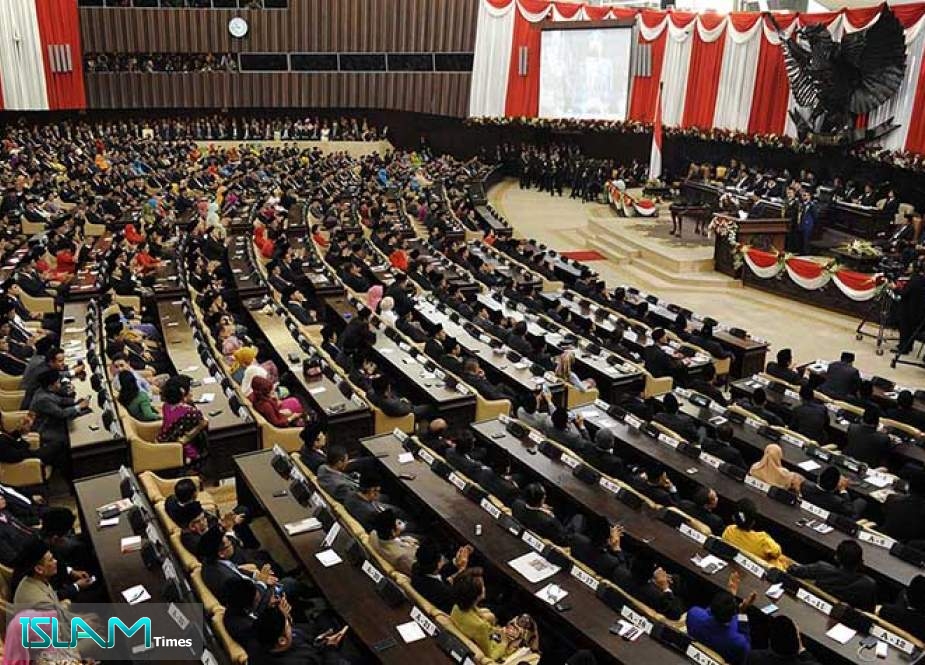