Story Code : 873770
Islam Times - A top adviser to Syria’s president described the document signed on military cooperation between Iran and Syria as the first step to defeat the illegal Caezar act adopted by the United States.
Damascus has numerous ways to defeat the Caesar act and the signing of Iran-Syria military cooperation was the first step in this regard, Bouthaina Shaaban, who is a political and media adviser to Bashar al-Assad, told Almasirah on Friday.

Iran and Syria inked an agreement to strengthen military and defense ties between the two countries on Wednesday during the visit of Chief of Staff for the Armed Forces of the Islamic Republic of Iran Major General Mohammad Bagheri to Damascus. The accord came less than a month after Washington imposed new sanctions on Syria under the so-called Caesar Syria Civilian Protection Act.

Shaaban went on to say that the ‘illegal’ Caesar act is the continuation of the war against Syria that is guided by the United States.

Damascus will increase its cooperation with countries of the Resistance Front, she said, adding that the country will also turn to China and Russia.

"As the blockade made the Islamic Republic of Iran stronger, we can also turn the siege into an opportunity to become stronger," he added.
Share It :
Related Stories 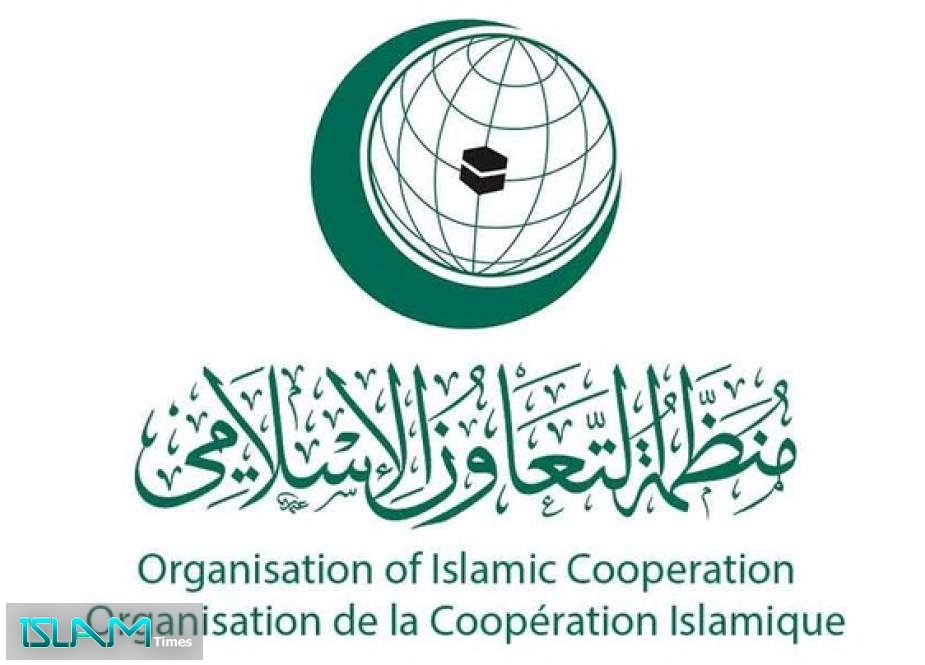