Brexit: £705mln to Ensure Britain's Borders 'Fully Operational' When Out of EU

Story Code : 873993
Islam Times - The UK government will spend £705m to secure Britain’s border after leaving the EU, including a lorry park in Kent to deal with potential disruption.
The new funding, for border infrastructure, jobs and technology, will ensure the UK's border systems are "fully operational" after the UK has fully left the EU from 1 January 2021, the government said.

It will include up to £470m to build the port and inland infrastructure needed to ensure compliance with customs procedures and controls.

£235m will be allocated to IT systems and staffing, including:

Cabinet Office Minister Michael Gove said: "We are taking back control of our borders, and leaving the single market and the customs union at the end of this year bringing both changes and significant opportunities for which we all need to prepare. That is why we are announcing this major package of investment today.

"With or without further agreement with the EU, this £705m will ensure that the necessary infrastructure, tech and border personnel are in place so that our traders and the border industry are able to manage the changes and seize the opportunities as we lay the foundations for the world's most effective and secure border."

As part of the new infrastructure, the government has purchased land 20 miles from the Port of Dover in Ashford for a new border control centre and lorry park, with work due to start on Monday.

In a letter to residents, which has since been published on Facebook, junior transport minister Rachel Maclean said plans had not yet been finalized for the site but it "is anticipated to form part of the department's strategy to minimize potential disruption at Kent ports".

"This is likely to involve temporary capacity for the holding of delayed HGVs and facilities for border-related controls to be carried out by government agencies (eg HMRC)," the minister said.

Former cabinet minister and local MP Damian Green said the site, which is known as MOJO, would initially be used as a lorry park to deal with expected queues before being turned into a checking facility.

While he supported the new customs centre, Mr. Green told Sky News he objected to the land being used as a lorry park as it will "take up much more space" and has been "sprung on the area with no consultation".

The exact size of the site is not known, but local Conservative councilor Paul Bartlett said he believed it would be bigger than the 11 hectares (27 acres) reported by the Guardian newspaper.

He added that the new development would bring much-needed employment to the area, but cautioned the government against using the land just to deal with delays.

"We do not want the site used as an Operation Brock-type lorry park," he said. "We want the high-end use for HMRC, trading standards and scientific testing service."

Operation Brock saw changes to motorway traffic flows put in place in the South East of England to deal with congestion that could have been caused by a no-deal Brexit.

Fencing will be installed at the Kent location on Monday along with preparatory work such as weeding and the construction of a temporary site office.

There has been concern that new Brexit customs checks could lead to backlogs at the border and delays on roads in the South East of England.

Earlier this week, a letter from International Trade Secretary Liz Truss was leaked to the Business Insider website in which the cabinet minister expressed her concern about the UK's ability to properly control borders after the transition period has come to an end next year.

A Department for Transport spokesman did not deny the letter was genuine but told Sky News the government does not comment on leaks.

Also, the Sunday Telegraph reported that Chancellor Rishi Sunak is preparing to introduce tax cuts and an overhaul of planning laws for up to 10 new freeports - where taxes and tariffs will not apply - in his autumn Budget.

On Monday, Home Secretary Priti Patel is expected to unveil more details on the UK's points-based immigration system, which will come into effect in January after freedom of movement ends. 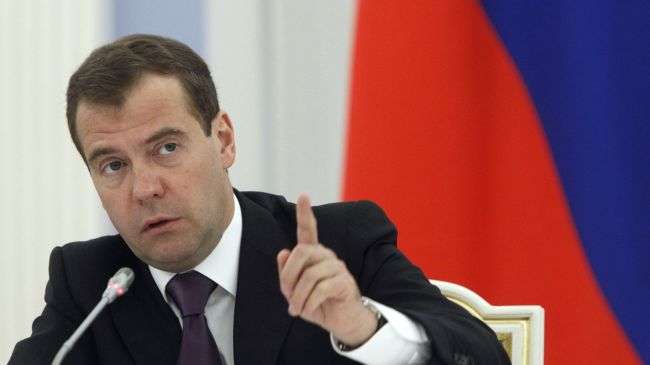