Story Code : 873995
Islam Times - Leader of Islamic Revolution Ayatollah Seyyed Ali Khamenei said unity among people and the authorities is the key to overcoming the plots of the enemies.
The Leader made the remarks on Sunday during a video conference meeting with the members of the Iranian Parliament.

“Unity, integrity and consensus among the enemy’s extensive front is a responsibility for all the authorities,” Ayatollah Khamenei said.

“Today, the enemies, especially the US, are making every effort in the political and economic fronts to put the Iranian nation on their knees; therefore, leaving domestic rifts aside and reaching unity is the key to overcome such belligerence.”

He added that all problems can be overcome, and the parliament should have an effective impact on the problem-solving process through prioritizing issues, avoiding marginalization, as well as working sincerely.

The four-year term of lawmakers' mission in the parliament could be regarded as an appropriate opportunity to prepare the groundwork for taking practical steps in the country and to have an influence on the problem-solving process, the Leader reiterated.

The Leader also expressed deep regret over a spike in coronavirus infections, calling on Iranians to fully adhere to health guidelines in a bid to break the chain of the outbreak.

Everyone should play their role in "the pandemic era so that we can cut off the chain of contagion immediately" and bring peace to the country,” he underlined.

The Leader touched on Iran's economic problems, likening them to a disease.

"The economic problems of a country are like a disease. But due to its strong endurance, Iran surely has the power to overcome this disease,” he said.

Ayatollah Khamenei said he is confident that the economic problems can be solved if national self-reliance is boosted, especially among the youth.
Share It :
Related Stories 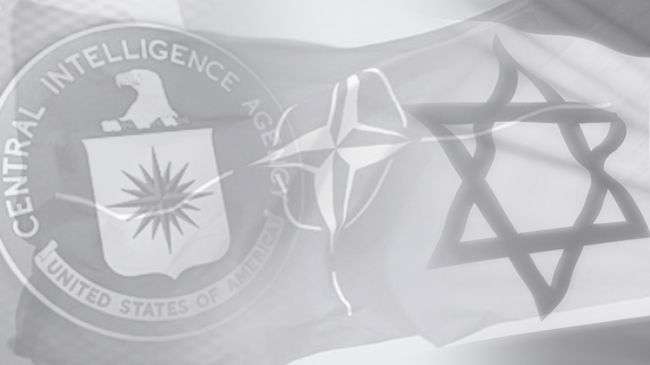