Story Code : 873997
Islam Times - Former Afghan Information Minister Abdolkarim Khorram said the US department of defense has bribed media outlets in Afghanistan to stage propaganda against the Fatemiyoun forces - that are not active in Afghanistan, but were fighting ISIL in Syria alongside Iran and other Resistance Front forces - to eventually damage the status and influence of Iran in Afghanistan.
“Such a propaganda (against Fatemiyoun) was first released on Tolou TV channel and it is part of the US psychological warfare against Iran in Afghanistan dating back to several years ago,” Khorram, who was also a former President Hamid Karzai’s advisor, told FNA on Sunday.

He added that Pentagon has signed contracts with the media in Afghanistan to wage propaganda warfare against Iran and Fatemiyoun to display them as a security threat to the war-hit country.

“The security forces in Afghanistan have clearly stated several times that Fatemiyoun play no role in Afghanistan,” Khorram said.

He added that such propaganda and psychological warfare has been launched by Washington’s direct and indirect interference, and warned of the consequences of such measures for the interests of the Afghan people.

Thousands of Afghan men have fought in Syria against the ISIL and other terrorist groups, yet these warriors that have been fighting terrorists in Syria alongside other members of the Resistance Front are not operating in any form in Afghanistan.
Share It :
Related Stories 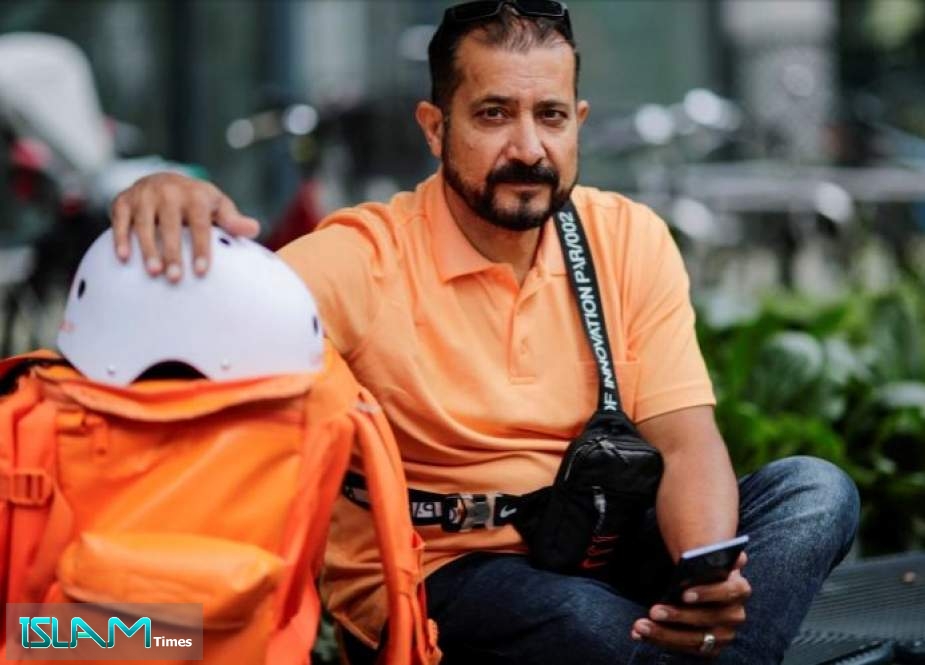